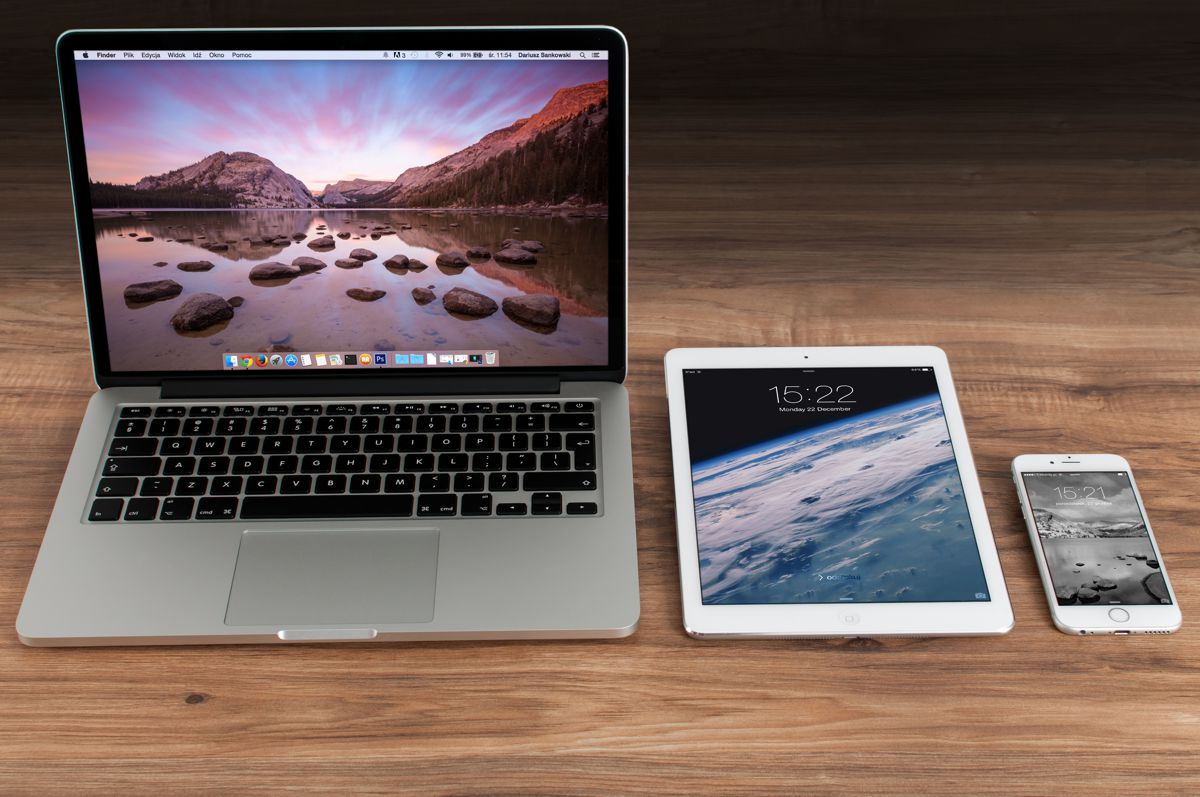 A mobile device is a portable computing device that can be used independently during a movement. Mobile devices are small – some can be put in the pockets. They are typically derived from mobile phones, and provide access to the Web, read e-mail, take pictures, play video games, listen to music, watch video clips, or download applications. They can also include a calendar or an address book.

Most mobile devices do not have a hard drive and programs are stored on internal memories or cards. They run on battery power, have a small screen size, a keypad stripped, and little computing power. They are typically for personal use It is often possible to connect them to a computer. Some mobile devices can be connected to the Internet and can be used to send e-mail, access the web and instant messaging.

Between 2009 and 2012, annual sales of smartphones and tablets have grown from less than 200 million to over 700 million units, far exceeding sales of personal computers. Sales of personal computers declined and sales of conventional mobile phones were down. In a study of smartphones and tablets, the US research firm Gartner estimates that 821 million mobile devices of this type sold in 2012 worldwide and 1.2 billion in 2013.

A smartphone is a handheld that combines the functions of a mobile phone with those of a computer (access the web, send e-mails, and listen to music). BlackBerry was one of the first such devices, launched by the Canadian group Research In Motion in 1999. The arrival of smartphones has changed the habits of use. In addition to calls and SMS messages, smartphones are commonly used to access the Internet, send e-mails, take pictures, view weather forecasts, play games, or access social networks. According to eMarketer, it is estimated that 55% of the world’s population has a mobile phone – including a number of smartphones. 80% of the population of Western Europe and 65% of the population of Latin America have one. In some countries the number of mobile phone subscriptions exceeds the number of inhabitants.

A touch pad (tablet) is a very lightweight laptop with no keyboard. The text is entered manually using a pen, touching the screen, or by speaking. The computing power of a tablet is less than that of a desktop computer. On convertible tablets, the screen can be returned, and the device can be used as a notebook. The Apple iPad is a tablet that runs the same software as the iPhone; It has a 10-inch screen and weighs between 460 and 650 grams, depending on the models. Tablets have been in existence since the 1990s and have been revamped by the launch of the iPad in 2010. These devices are halfway between the phone and the personal computer. In 2013 the majority of these devices are equipped with a smartphone operating system and they are used for activities close to those that a personal computer. After the release of iPad, Steve Jobs, its author, announced the end of the era of personal computers.

A notebook is a portable computer of reduced size and weight. It weighs less than 2 kg, does not have a DVD player, has a smaller battery and a less powerful processor8. A netbook is a notebook of clutter and reduced performance. There are models without hard disks.

With the advent of mobile devices, the era of pervasive computing is succeeding the era of personal computers. This new category of devices allows access to information to everyone, everywhere and all the time. Users can exchange information quickly and efficiently, regardless of their location. Personal computers are then replaced by smaller, less expensive, battery-powered devices, and connected to wireless networks. These devices often do not have a keyboard, but a touch screen.

It’s done! After iPhone was the most searched keyword in Google search for the last...

The Palm TX A personal digital assistant (PDA), also known as a palmtop computer, is...