The House Financial Services Committee voted down a bill, H.R. 5767, that would have prevented federal agencies from issuing rules implementing the Unlawful Internet Gambling Enforcement Act (UIGEA). Lawmakers failed to agree on setting a clear definition of illegal Internet gambling.

Alabama Republican Rep. Spencer Bachus says that “Today’s vote was a victory for young people because illegal Internet gambling brings the casino into their bedrooms and dorm rooms, sometimes with tragic consequences.”

But the tie vote, 32-32, meant the legislation failed under committee rules. The original bill proposed by Rep. Barney Frank and Rep. Ron Paul was defeated in a voice vote.

“The financial institutions are in the position of being told not process bets, but it’s not clear what is legal and what is illegal,” said Rep. Barney Frank, the committee’s chairman.

Rep. Peter King says that this “was a banking issue, not a gambling issue” and that the banking industry shouldn’t be in the position of determining what is legal and illegal.

The principle underlying the regulation of gambling in Greece is that of the general prohibition... 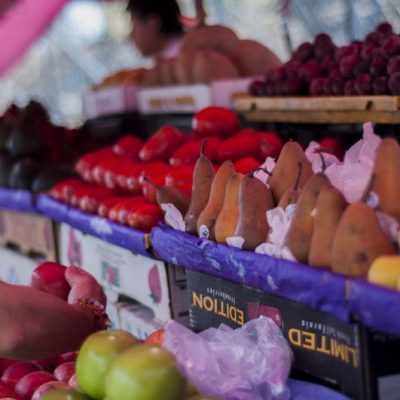 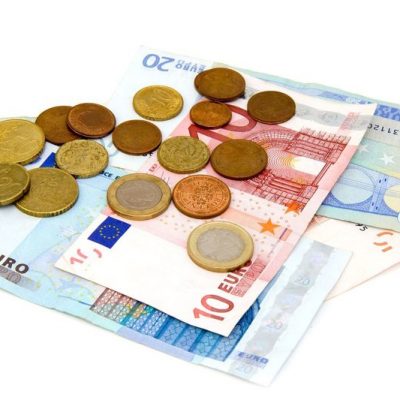 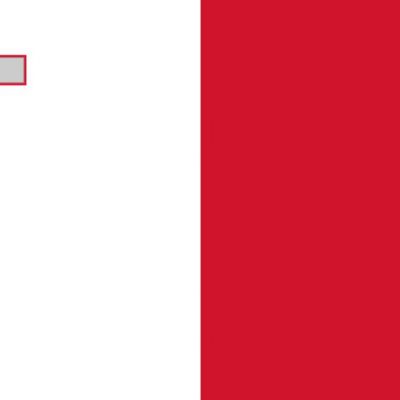 Taxes Lotteries The National Lottery is operated under an exclusive licence with private licensee pursuant...

A moderate earthquake of 5.4 magnitude, centered 35 east of downtown Los Angeles, some minutes...