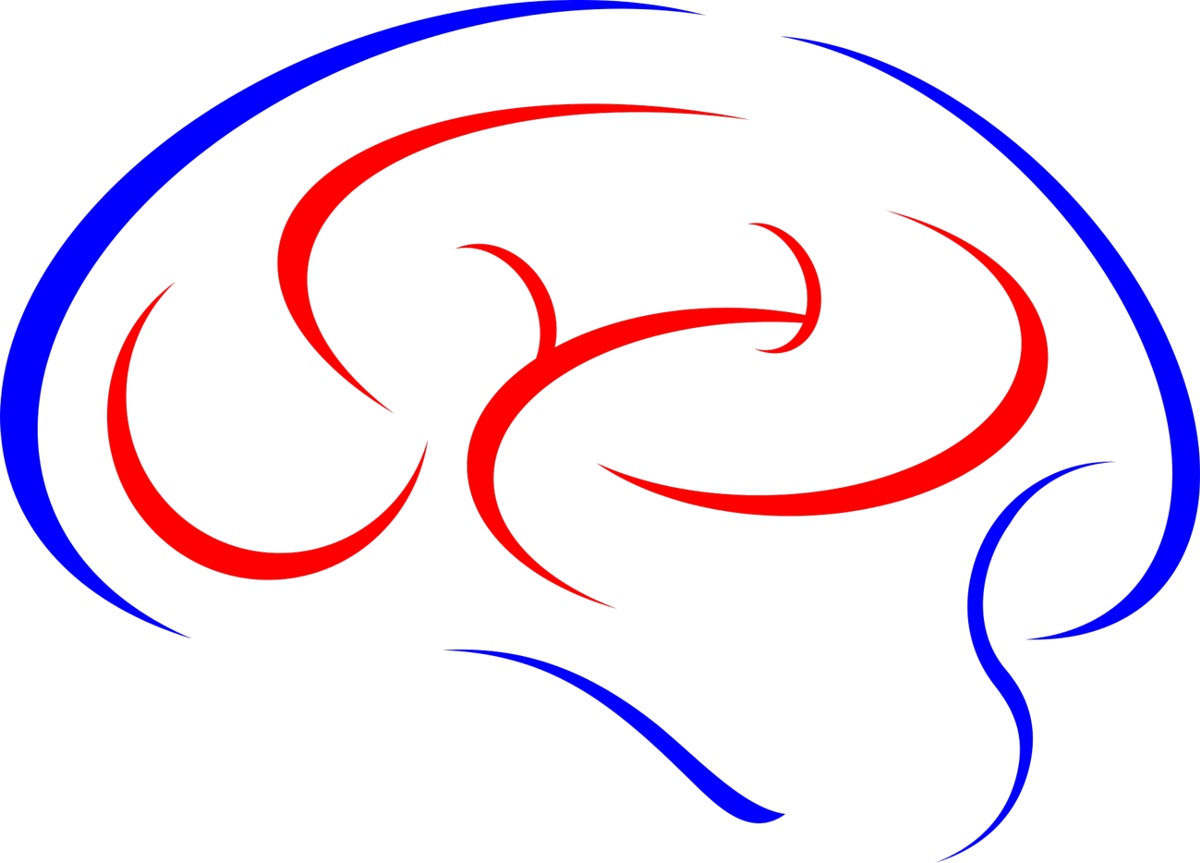 The philosophy of psychology refers to questions about the theoretical foundations of modern psychology. Some of these questions are epistemological concerns of the methodology of psychological study. For example :

The philosophy of psychology also closely monitors contemporary work in cognitive neuroscience, evolutionary psychology, and artificial intelligence; for example, whether psychological phenomena can be explained using the methods of neuroscience, evolutionary theory, and computer modeling, respectively. Some concerns are whether psychology, such as the study of individuals as information processing systems (see Donald Broadbent), is autonomous in relation to what happens in the brain (although psychologists widely agree that the brain causes the behaviors).

The philosophy of psychology is a relatively young field, because “scientific” psychology – psychology that favors experimental methods on introspection – came to dominate psychological studies until the late nineteenth century.

Subjects of philosophy of mind, of course, go much further. For example, questions about the very nature of the mind, the qualities of experience, and particular issues such as the debate between dualism and monism have been discussed in philosophy for many centuries.

Philosophical and epistemological studies on clinical psychology and psychopathology are related to the philosophy of psychology. The philosophy of psychopathology is primarily involved in epistemological reflection on the implicit philosophical foundations of psychiatric classification and evidence-based psychiatry. Its purpose is to unveil constructive activity that emphasizes the description of mental phenomena.