Racino is a portmanteau for a combined race track and casino. In some cases, the gambling is limited to slot machines, but many locations are beginning to include table games such as blackjack, poker, and roulette.In 2003, Joe Bob Briggs described the economic motivation of race track owners to convert into racinos:

Horse racing and dog racing have been in a slow decline for almost 20 years now….the only tracks that have really thrived are the ones that have slot machines. In many cases their live handle (the daily amount bet at the track by live customers) has continued to decline, but their revenues have shot up so fast that they’re able to offer the biggest purses and thereby attract the best horses. Tracks like Delaware Park and West Virginia’s Mountaineer Park, once considered places where local degenerates bet on broken-down nags in claiming races, are now among the wealthiest tracks around, with the best races. Fabled tracks like Churchill Downs and Pimlico, on the other hand, sometimes have trouble making ends meet.

USA Today noted in a June 2003 article that receipts from slot machines are divided about evenly in four ways:

According to Focus on the Family, as of 2003 racinos are legal in at least eight states: Delaware (since 1995), Iowa, Louisiana, Maine, New Mexico, New York, Rhode Island (since 1992), and West Virginia (since 1990). West Virginia pioneered the concept when MTR Gaming Group was allowed to introduce video lottery terminals (VLTs) to Mountaineer Race Track & Gaming Resort in Chester.

While VLTs were somewhat successful, a November 2003 article from the Global Gaming Insider noted the real financial success story was the introduction of reel spinning slot machines in Iowa:

In 1994, Iowa voters authorized reel spinning slot machines at Iowa racetracks (including Greyhound tracks). Polk County, the owner of a brand new, bankrupt horse track, Prairie Meadows, spent $26 million to convert the clubhouse into a casino and install 1,100 slot machines. The racino opened for business on April 1, 1995. Reel-spinning slots proved to be much more popular than video poker. In the twelve months ended March 31, 1996 machine revenues totaled $119.3 million, enabling Polk County to pay off the $27 million bond issue that paid for the clubhouse casino conversion and retire the track’s initial $38.8 million bond issue 17 years early.
With Prairie Meadows the racino came of age. The rapid transformation of a failed Iowa horse track into a highly profitable horse racing/slot gaming business was the defining moment in the marriage of pari-mutuel betting and machine gaming. For racing returned to Prairie Meadows in reinvigorated form. Purses, subsidized by revenues from slot machines, increased by a factor of six, from about $20,000 per day prior to slots to a planned $126,000 per day over the 1997 racing season. Higher purses attracted higher quality horses. This higher-quality racing was in turn exported by Prairie Meadows to other racetracks and simulcast facilities throughout North America, a high margin, profitable business. Less visibly, slot machines had a positive impact on Iowa horse breeding, a development with long-term consequences for the evolution of Iowa gambling law.

The Global Gaming Insider article also noted that the creation of the racino has lead to onsolidation in the ownership of racetracks, with Magna Entertainment Corporation and Churchill Downs Incorporated the largest. 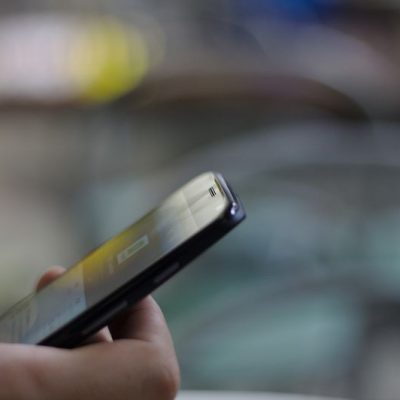 The Griffin Book is a listing of known or suspected gambling cheaters and advantage players...

Fraudulent behavior on the part of online casinos has been documented. The most commonly reported... 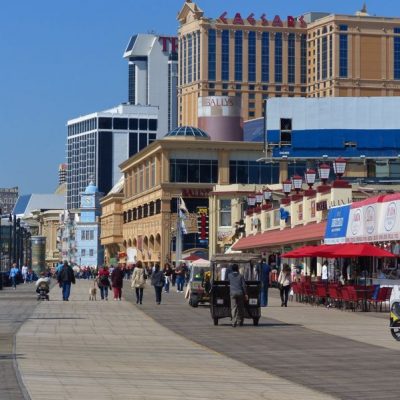 3D casinos (in contrast to 2D on the web casinos) are graphics that use a...