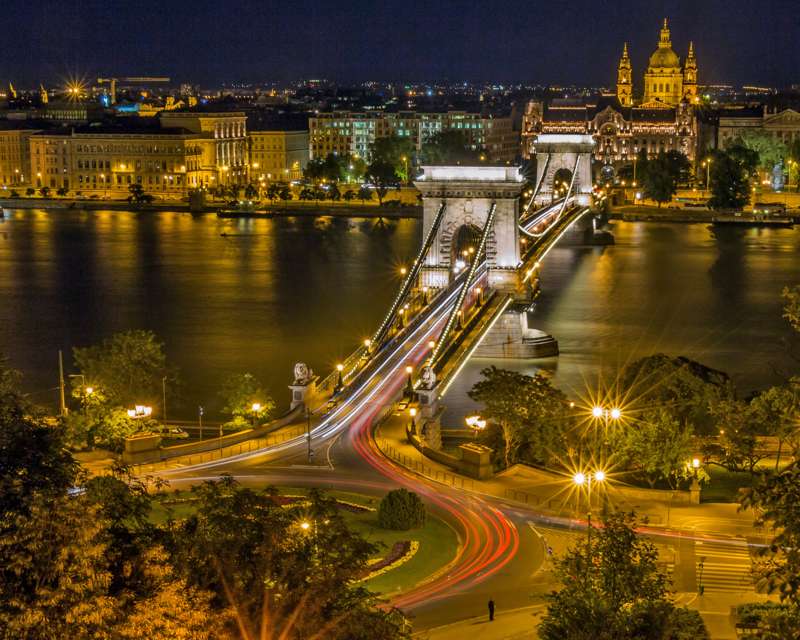 Contributions benefitting society at large vary, largely due to differing national regulations. Operators do contribute (outside the taxes and/or levies due in respective Member States) and see the value of having systems in place which ensure payments are channelled to public interest objectives.

A regulated market allows for contributions by commercial operators, as well as by State-owned or State-controlled lotteries. There is a wide offer of online and offline gambling services in Europe with existing data for the regulated open markets indicating marginal cannibalisation of the market. Similarly, arguments of reduced funding for beneficiaries do not directly point to the authorised online offer but more generally to a perceived threat of reduced public funding. Studies carried out at national level could help provide an indication of the decline or growth of the different gambling segments in the various European markets, including were market opening is envisaged.

A broad range of benevolent causes benefit from revenue from State-owned or State controlled lotteries, directly or indirectly depending on the system in place, with governments ultimately determining the beneficiaries and the amounts. The profits that are to be channelled to society vary between Member States. Legislation may also determine the duties or taxes that are to be paid to the State. Gambling products as those offered by commercial operators are also offered by these lotteries, with revenue generated being part of the revenue channelled to beneficiaries.

In a similar vein, although there are different approaches in the Member States for obligatory or voluntary contributions by commercial operators, it is generally government or national parliaments which determine the amounts and/or the beneficiaries, and which is separate to taxes and other levies that are to be paid. The question was raised as to what extent commercial operators should actually contribute to the funding of good causes, beyond paying licensing fees, levies and taxes. The business model and market environment of commercial operators is different to that of State owned or State-controlled lotteries and thus the contribution has to be different.

The horse-racing industry is an example of a system set up to finance its own broad range of related activities, including activities such as breeding, track management and related education. Some of these are non-profit and all funds, following reduction of tax and prize payouts are to be redistributed back into horse-racing activities. In some jurisdictions these operations run alongside the private sector betting companies offering betting on horseracing.

Sponsorship is a side issue of a debate on contribution by public and commercial operators. With regard to sports, although it is a form of payment by operators, it is a commercial deal to the benefit of sports and to the sponsoring betting operators not a direct contribution to good causes as such. Public and commercial operators may also sponsor activities such as those related to the arts and to culture. Sport itself contributes to sport, generally from the professional to grassroots sports, and to other social projects it identifies, mainly through revenues accrued from media or broadcasting rights.

Revenue channeled back to the benefit of society

Channelling systems are to be transparent and respective Boards or Committees are to be accountable. Recipients are defined in law and/or chosen through selection systems on the basis of individual applications. Recipients are also to be transparent as to utilisation of revenue. Broadly, beneficiary organisations concern education, culture, the arts and sport, but not only, because local communities, amateur sport, the disabled, and civil society sectors are also amongst the recipients, directly or indirectly from public and commercial operators.

Revenue may be channelled into specific projects with a long-term objective. Equally, there is merit in having instances where criteria are set for grant applications such as showing the demand or support for a local community or civil society project.

Views expressed favour a centrally driven system for transparent and broad distribution of revenue. However, the horseracing sector is funded through its own individual system.

Diverging views were expressed on the notion of ‘fair return to sports’ by public and commercial operators. Sports view this as a fair revenue stream stemming from the commercial use of sport events by betting operators. It may be understood purely as a commercial issue. Views were expressed that such a system may be to the detriment of smaller or less visible sports, or to the advantage of the event organisers rather than to the federation or leagues, as the case may be, who may in turn distribute such funding.

Treatment of Problem Gambling: Operators are in favour of contributions which may be channelled through governments or appropriate charities reaching dedicated treatment centres, education or research.

Systems for revenue distribution, including by government, whether directly or indirectly should not differ between online and offline gambling activities. However, this argument is linked to taxes and levies to be paid in the Member State concerned.

Whilst there is scope for a Fund or mechanism to that effect to channel revenue from public and commercial operators, mixed views were expressed, mainly in light of the importance placed on transparency of distribution.

Transparency is also important as regards payments due by commercial operators. Gambling regulators are to have such information, submitted by authorised operators in line with the requirements of respective Member States where online gambling is offered.

A diverse range of beneficiaries rely extensively on contributions from public or charity lottery services. Unhealthy dependence can be avoided by limiting the contribution from gambling revenues to a certain percentage of the overall budget of the recipient and by focussing on long-term and institutional funding. Sport emerges as a main beneficiary because it is a main recipient of contributions including through commercial operators and through broadcasting and media rights. Grassroots sport is also a recipient of such funding, sometimes directly, but given the amounts it is not reliant on this for its activities.

Additional or alternate funding is increasingly favoured by beneficiaries to reduce the reliance on a single or main source of public funding. Regulated market opening can provide a source of additional revenue in the Member States. The horse-racing sector is generally set-up such that it relies on its system of funding. 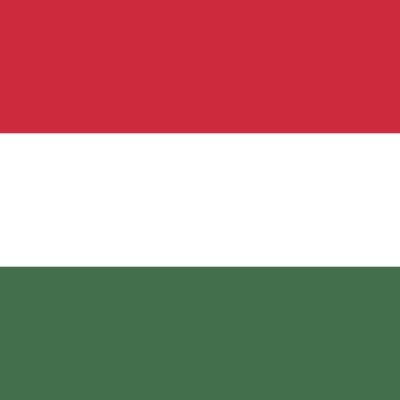 The Republic of Hungary is a unitary state divided into 19 counties. Act XXXIV of...

Aviation Nation, sometime know as America’s Air Show, is the annual air show of the... 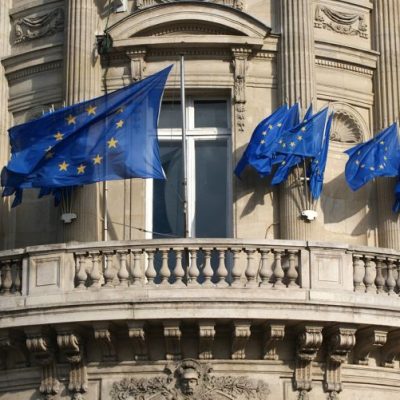 Justifications in national legislative materials and court decisions There follows a list of examples of...