Although gambling takes very different forms, such as the weekly poker game between friends, horse betting on the hippodrome, roulette in the casino, or the lottery, the differences, in accordance with Schütte (1985), are mainly determined by sociological factors: fashion, accessibility and affordability. A general psychological differentiation can be added where it is considered necessary. The sociological and psychological factors interact and are synonymous in the categorization. The normal gambling can be an expression of various factors and typologizes due to this.

The ever-popular gambling games can be divided into two separate forms: costly gamble with a social component and the player’s physical presence, such as horse racing, and anonymous cheap gambling as lottery.

The higher the socioeconomic and occupational status, the greater the tendency to former category. Thus Schütte revealed factors perceived as needs for the social standard to live up with and present generosity and wealth for peers to increase as prestige and recognition. Gambling is here a tool of the delimitation of the better from the lower layers that can not afford “ticket to the game,” meaning the amount used. That is why, for ex., in horse racing primarily is not about money making, concluded also a study by Chantal et al. (1996).

The lottery, however, is offered particularly to persons in lower social classes, who are dissatisfied with their everyday life and social status, with hopeful illusion to achieve by gambling economic and social mobility. Here gambling comes to an equalizing (egalitarian) function only by participation. This form of the game is characterized by very high potential earnings, as a social mobility is realized only by enormous money inflows. This is offset by a low cost, because typically it has the type of player spending small amounts of cash. Finally, it is essence of the game to achieve this.

High gain and low cost inevitably go at the expense of winning percentage, before the player turns a blind eye. The striking example is the lottery. The probability to choose six numbers in the variant “6 out of 49” is less than one ten-millionth of – the probability of achieving the first prize in a single experiment with six correct and the correct bonus number, is therefore even only at 1: 139 838 160. The typical lottery player is subject to an enormous miscalculation of likelihood.

Caillois (1960) sees in gambling clear signs of escapism . In the game, the equality of people is artificially produced, which does not exist in reality. The reality is replaced by perfect situations and transformed into objects of escape from it. Schütte (1985) considered the area of the lower classes in the compensation of mental and material deprivation that makes people dissatisfied. The daily work here is a pure duty, whose only income is the reward. This is now looking for the workers, caused by the work alienation to compensate in private. Gambling suggests the possibility to recover from work, regain control of his life and enforce performance and success against a rival. The need for a demonstration of self-confidence, decision-making ability and independence remains the gambling reserved in his satisfaction.

Compulsive gambling is an urge or addiction to gamble despite harmful negative consequences or a... 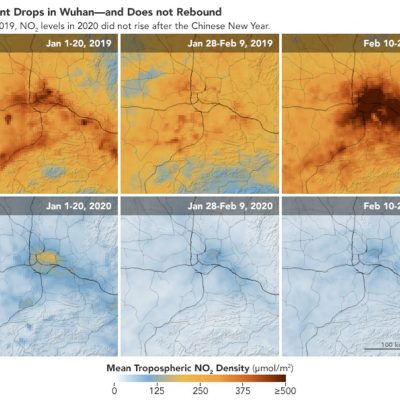