Over 200 villagers from Siliştea, Pungeşti, formed on Wednesday a human chain on the ground where it is to begin exploring the shale gas by Chevron.

In Siliştea will be placed the first gas exploration well. So far in the area were brought two machines from Targu Mures, an excavator and a bulldozer, to prepare the ground .

This is the third day of protests, and Siliştea villagers are determined not to succumb to Chevron. Over 200 policemen came to the area to ensure order.

Protesters against shale gas and gold mining project in Rosia Montana turned in Bucharest, in University Square, after a march of three hours, with stops at the Ministry of Interior, Government and the Romanian Television. They said the protests will continue to support the protesters from Pungeşti, Vaslui county, that are opposing to shale gas exploration . They came with flags and placards with messages against “the use of cyanide in Apuseni Mountains” and “destruction of Romanian groundwater and subsoil by fracturing”.

Although gambling takes very different forms, such as the weekly poker game between friends, horse... 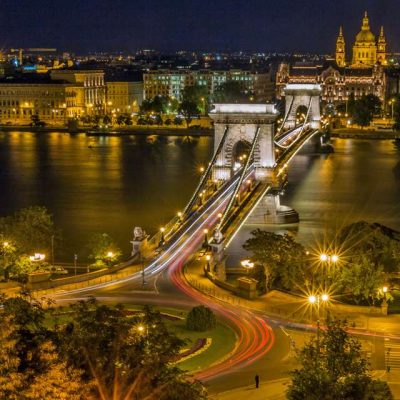