For commercial businesses and their customers, the spatial agglomeration of industry and non-industry companies adopting the same rule means an increase in the attractiveness of the site. This is particularly evident for an one-stop shopping in retail. Since the agglomeration effects of the industry and the customers are dependent, they can be accented differently: While the location agglomeration of several similar grocery stores tends to favor a tough price war (so-called limit pricing), the location agglomeration of shoe stores promotes the attractiveness of their enlarged “marketplace”. The reason is – at least in retail – in product related purchasing behavior: In the so-called shopping goods the customer wants to be able to compare from a wide selection, while the daily consumer goods (convenience goods) to be procured quickly and without special search effort.

From empirical observations of the immediate neighborhood of two same sector retail stores, both companies does not have to have a disadvantage, but the two companies provides an added revenue, which can be even further increased due to the appearance of additional industry. Because their common attractiveness and transparency “marketplace” for consumers wins, a law was proposed in the study of commerce: the so-called agglomeration law. K. Behrens BC called this law the “law of agglomeration in retail with associated requirements” and Richard L. Nelson “rule of retail location“. For first two adjacent industry like retail establishments in the jointly generated more revenue than using a formula has been shown computable. Accordingly, the composite based on the more sales location (agglomeration effect) depends on three factors, which are determined by measuring and customer survey, determination that he will take to

A generality of this “law” is controversial. In particular, is critical to note that

A reliable forecast of the extent to which (or if ever) generate added revenue for each new provider supervening same industry enterprises is certainly not possible. However, the agglomeration law of retailing has both the location theory and urban planning and mercantile practice of site selection and optimization stimulated (passages, shopping centers, community department stores and malls communities, neighborhood communities). 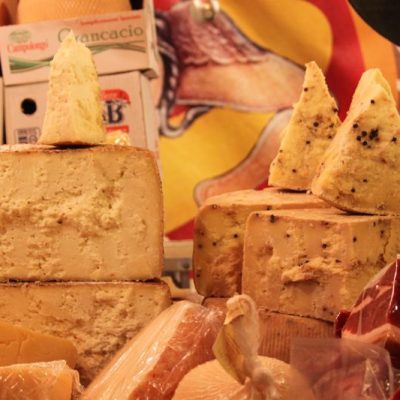 The anti-consumerism means the socio-political movement opposed to consumption, which criticizes the effects of a... 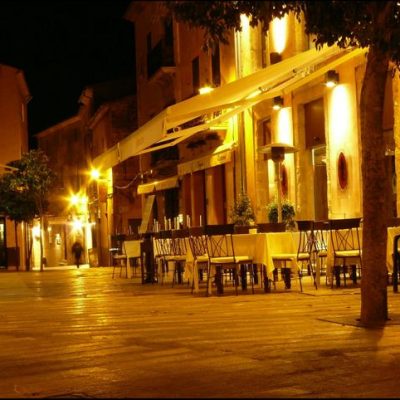