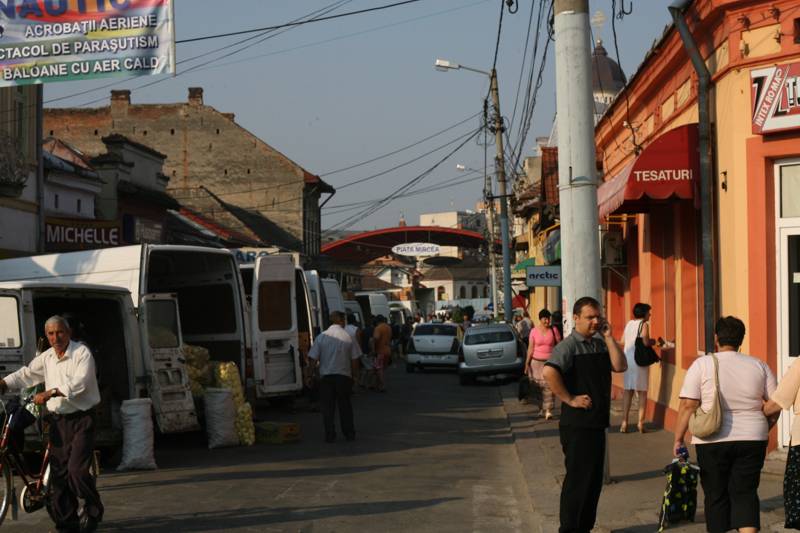 Trade is the voluntary exchange of goods, services, or both. Trade is also called commerce. A mechanism that allows trade is called a market. The original form of trade was barter, the direct exchange of goods and services. Modern traders instead generally negotiate through a medium of exchange, such as money. As a result, buying can be separated from selling, or earning. The invention of money (and later credit, paper money and non-physical money) greatly simplified and promoted trade. Trade between two traders is called bilateral trade, while trade between more than two traders is called multilateral trade.

Trade exists for many reasons. Due to specialization and division of labor, most people concentrate on a small aspect of production, trading for other products. Trade exists between regions because different regions have a comparative advantage in the production of some tradable commodity, or because different regions’ size allows for the benefits of mass production. As such, trade at market prices between locations benefits both locations.