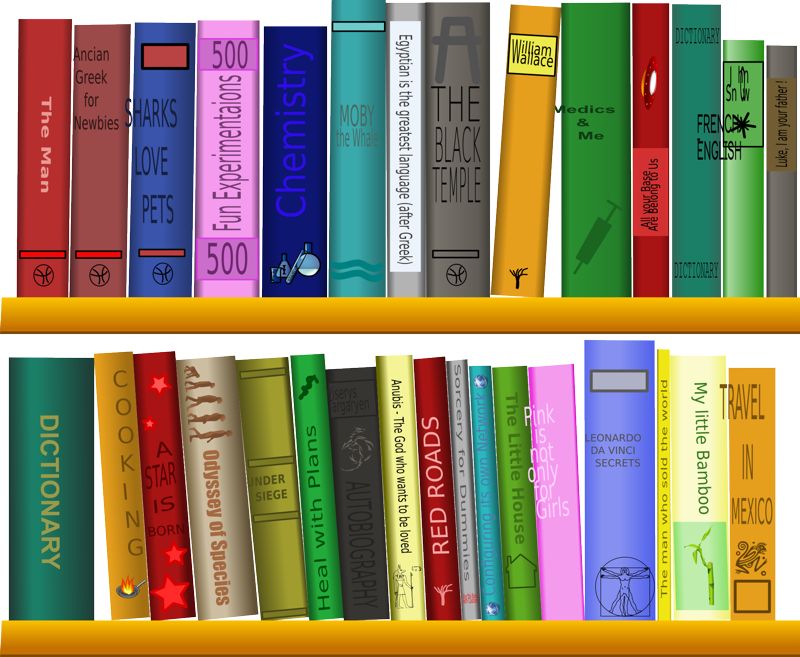 Translation studies, as science, is studying cognitive processes and linguistic processes inherent to any oral or written reproduction (translation) or gestures, toward a language, the expression of an idea from another language (vocal signs (speech), graphics (write) or gestural). When it does not work on texts, it is also known as “intersemiotic transposition” or ” transmutation” (Jakobson).

Brian Harris of the University of Montreal has given a simple definition in 1973. It is for him about any reference to the linguistic analysis of the phenomenon of translation, but it is the inverse of what is sometimes read.

In a broader sense, any reflective practice notes on the translation belong to translation studies.

There is also an academic exercise part of the school curriculum in modern languages, but generally from the third year of study, and in the higher studies leading to PhD in several countries.

The law is written in very different ways at different times and countries. Sometimes the translator had to pass an oral customary law in local language, written in a language other law.

Translated and adapted from Wikipedia 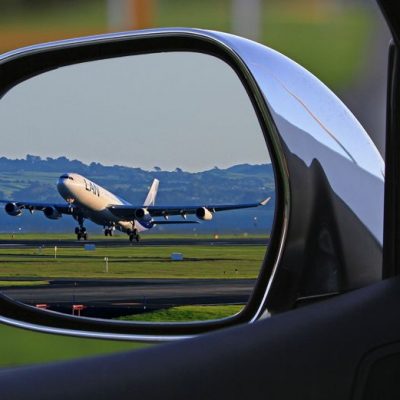 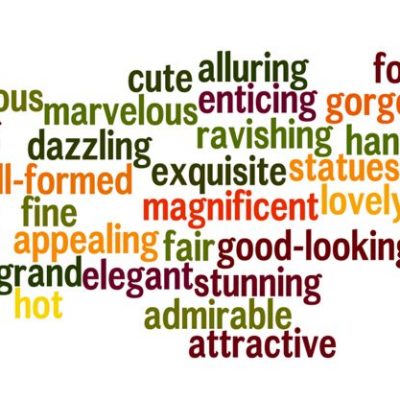 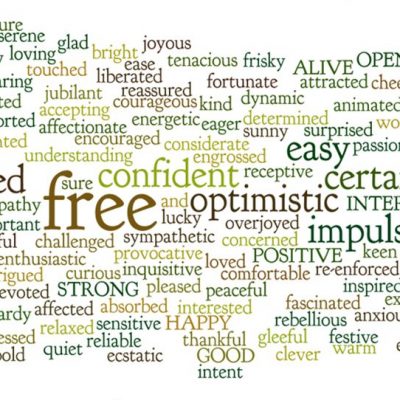