Utilitarianism is a doctrine in political philosophy or social ethics that prescribes acting (or not acting) in such a way as to maximize collective welfare, understood as the sum or average of welfare (welfare aggregate) of all sentient and affected beings. Despite the utilitarian maxim generally attributed to Bentham: “the greatest happiness of the greatest number”, utilitarianism does not seek to maximize the happiness of each individual, nor that of the greatest number, if this is done at the expense of quantity of welfare produced and/or distributed. In other words, the utilitarian choice will be made in favor of a quantity “100” of well-being distributed to 50% of a population, rather than a quantity “90” of well-being distributed to 60% of this same population. The utilitarians perceive the waste of well-being as an injustice, a production of total or average welfare, less than the maximum of what is possible, appears unfair to them.

Utilitarianism is a consequentialist theory, evaluating an action (or a rule) only according to the intended consequences. As a doctrine, it is qualified as eudemonist, but in contrast to selfishness, utilitarianism insists on the fact that one must consider the well-being of all and not the welfare of the actor alone. It is therefore distinguished from any idealistic morality, placing reason at the source of actions, or even from any rational morality such as that of Kant. Utilitarianism is therefore conceived as an ethic that must be applied both to individual actions and to political decisions, and in the economic field as well as in the social or judicial fields.

This doctrine is opposed by the anti-utilitarians who perceive in utilitarianism a hegemony of the economic model and a purely instrumental approach to political action and social relations. 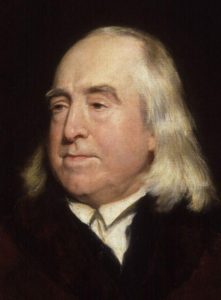 Although we can see the beginnings of it in Antiquity, utilitarianism was not really established until the end of the 18th century following a legacy of the Enlightenment and a deep influence from the English empiricism. The father of this philosophy is Jeremy Bentham (1748-1832), who was inspired in particular by Hume and Helvétius. The hedonistic utilitarian philosophy as formulated by Bentham was the starting point for many versions of utilitarianism that developed in the 19th and 20th centuries. It was also a historical and progressive rupture advocating the abandonment of any idea of ​​natural law and of all encompassing metaphysics (no supreme authority can decree what is just or good). 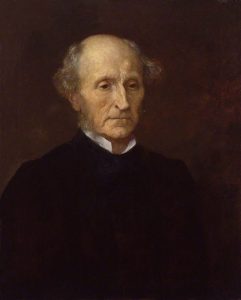 However, it is thanks to the contribution of John Stuart Mill (1806-1873) that utilitarianism became an elaborate philosophy capable of addressing in detail questions of politics, legislation, justice, economy, but also sexual freedom, women’s emancipation, etc. Following Stuart Mill, Henry Sidgwick (1833-1900) was the main author of the systematization of utilitarian doctrine. Subsequently, many philosophers, generally Anglo-Saxon, developed and enriched utilitarian thought. Richard Mervyn Hare, Peter Singer, Richard Layard are among the most famous.

The principle of utility

In the first chapter of his book An Introduction to the Principles of Morals and Legislation (1780), Jeremy Bentham sets out the central concept of utility as follows: “principle which approves or disapproves of every action whatsoever. according to the tendency it appears to have to augment or diminish the happiness of the party whose interest is in question.”

According to the versions of utilitarianism, the principle of utility can be articulated around the terms of happiness (the Greatest Happiness Principle), but also of the well-being (welfare) physical and material, moral or intellectual.

The concept of “utility” should therefore not be reduced to its ordinary meaning of means to a given immediate end. The term “useful” in the utilitarian sense of the term refers to that which contributes to maximizing the welfare of a population. It is in this particular sense that we can speak of the calculation of the utility of an act, or that we can compare the utility of different actions or rules. To do this, utilitarians weigh the pros and cons of a decision by comparing its advantages and disadvantages in terms of utility.

The consequences of an action are the only basis for judging the morality of the action. Utilitarianism is not interested in moral actants (characters who do or refrain from doing the action) but in actions: the moral qualities of the actant do not intervene in the calculation of the morality of an action. It is therefore immaterial whether the actor is generous, interested, or Machiavellian, it is the consequences of their action or of their act, which must be moral. There is thus a dissociation of the cause or the origin of the action, that is to say the actant, and the consequences of the action. Utilitarianism is also not interested in the type of action: economic, judicial, or intellectual, even artistic or cultural. Thus, in different circumstances, the same action can be moral or immoral depending on whether its consequences are good or bad for the society in which this action took place.

The principle of aggregation

What is taken into account in the calculation is the net welfare balance of all individuals affected by the action, regardless of the distribution of this balance. What matters is the overall quantity of welfare produced, whatever the distribution of this quantity. Following this principle, it is quite rational to see the welfare of a minority shrink in order to increase general welfare. This possibility of equilibrium, or according to a negative sense of “sacrifice”, of a minority for the benefit of the whole population, is justified by the following idea of ​​compensation: the insufficiency in quantity of happiness of a minority is compensated by the affluence in quantity of happiness of the majority. If this insufficiency is overcompensated, the action is judged morally good. However, if there is a significant imbalance, the action is considered bad, and therefore immoral. Therefore, this idea of ​​compensation or balance becomes an essential factor for the general welfare in a society. The so-called “sacrificial” aspect is one of the most criticized by opponents of utilitarianism. However, utilitarianism is fundamentally opposed to egoism, thus pursuing the idea of ​​a happy medium, as expressed by Aristotle in The Nicomachean Ethics.

Utilitarianism demands maximizing general welfare. Maximizing welfare is not optional, but imperative. It is a duty towards the society in which the action takes place, even towards all of humanity.

Pleasure and suffering are equally important regardless of the individual they affect. The welfare of each person has the same weight in the calculation of the general welfare. This principle, which is compatible with the possibility of sacrifice, only asserts that all individuals are worth as much in the calculation. There is neither privileged nor injured a priori: the happiness of a king or of a simple citizen are taken into account in the same way. The universalist aspect is that the assessment of welfare is valid independently of cultures and regional particularisms. Like Kant’s universalism, utilitarianism claims to define a universally valid morality.

The ethics of virtue is an expression used in contemporary moral philosophy, in order to... 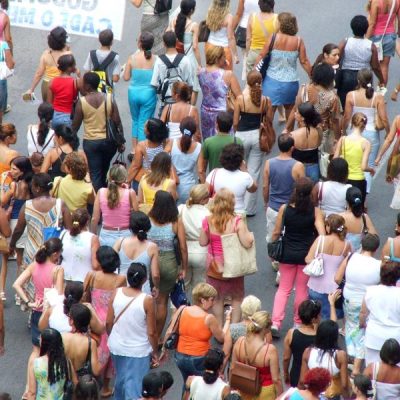 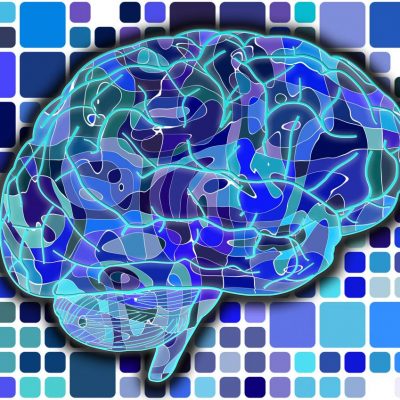 Consequentialism is part of the teleological ethics and constitutes the set of moral theories which... 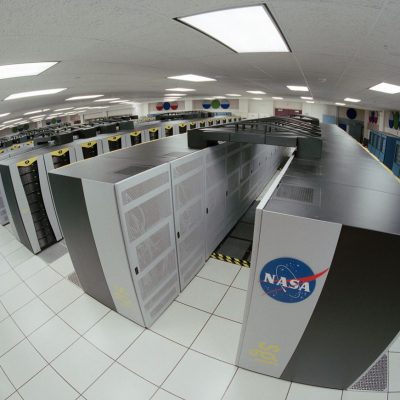