The African thought question of oral traditions like that of the Yorubas or the Bantus is the subject of relevant modern studies of ethnophilosophy and consisting in reconstructing the representations of the world of these peoples according to the terms and methods of ethnology.

However, in recent decades, historians of African philosophy, such as Théophile Obenga, Grégoire Biyogo or Hubert Mono Ndjana, have highlighted scholarly traditions allowing to identify three or four major periods that marked the actor of thought in Africa, whether philosophical, theological, moral or legal. High Antiquity is marked by the early invention of writing in Egypt. Late Antiquity and the intermediate period are linked to the penetration of Christianity in North Africa and in Ethiopia, then of Islam in the Maghreb and in sub-Saharan Africa. Modern and contemporary philosophy is the problem of contact with Europe and the increase of modern Western thought has exerted on the African world, as well as the effort of this world to assimilate and criticize this modernity.

Similar to other territorial approaches to the discipline, the notion of African philosophy in the singular hides the heterogeneity and the multitude of thoughts within the continent. This term is often used as an identity or cultural marker more than a geographical one, for example when Lucius Outlaw categorizes all the works that have been written to African philosophers in the field of African philosophy or that Paulin Hountondji links the West Indian writers Aimé Césaire and Frantz Fanon with African philosophy. If the inclusion of the diaspora can be explained by the fragmented history of the continent, the approach used sometimes consists in using more or less explicitly skin color as a criterion of belonging, as Jean-Godefroy Bidima in La philosophie negro-africaine. The latter thus excludes, in this work, the interactions and contributions of Islamic civilization, unlike, for example, Souleymane Bachir Diagne. 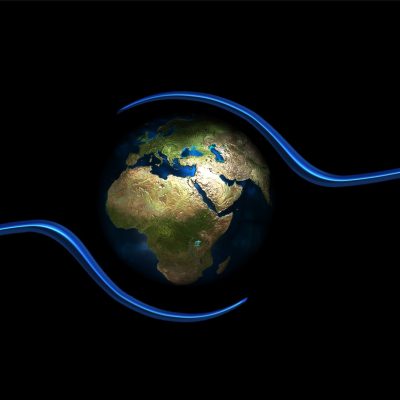 (The city of Danzig (Gdansk) in the 17th century. In the modern era, the city...

Colossal statues of Ramesses II at Abu Simbel, Egypt, date from around 1400 BC. Africa...