The first use of the term in public was by Jesse James Garrett in February 2005.[1] Garrett thought of the term when he realized the need for a shorthand term to represent the suite of technologies he was proposing to a client.

Although the term Ajax was coined in 2005, most of the technologies that enable Ajax started a decade earlier with Microsoft’s initiatives in developing Remote Scripting. Referring to the idea as Inner-Browsing, Netscape Evangelism published an article in 2003 which presented ideas for implementing models in which “all navigation occurs within a single page, as in a typical application interface.”[2] Techniques for the asynchronous loading of content on an existing Web page without requiring a full reload date back as far as the IFRAME element type (introduced in Internet Explorer 3 in 1996) and the LAYER element type (introduced in Netscape 4 in 1997, abandoned during early development of Mozilla). Both element types had a src attribute that could take any external URL, and by loading a page containing JavaScript that manipulated the parent page, Ajax-like effects could be attained. This set of client-side technologies was usually grouped together under the generic term of DHTML. Macromedia’s Flash could also, from version 4, load XML and CSV files from a remote server without requiring a browser to be refreshed.

Microsoft’s Remote Scripting (MSRS), introduced in 1998, acted as a more elegant replacement for these techniques, with data being pulled in by a Java applet with which the client side could communicate using JavaScript. This technique worked on both Internet Explorer version 4 and Netscape Navigator version 4 onwards. Microsoft then created the XMLHttpRequest object in Internet Explorer version 5 and first took advantage of these techniques using XMLHttpRequest in Outlook Web Access supplied with the Microsoft Exchange Server 2000 release.

The Web development community, first collaborating via the microsoft.public.scripting.remote newsgroup and later through blog aggregation, subsequently developed a range of techniques for remote scripting to enable consistent results across different browsers. In 2002, a user-community modification[3] to Microsoft Remote Scripting was made to replace the Java applet with XMLHttpRequest.

Remote Scripting Frameworks such as ARSCIF[4] surfaced in 2003 not long before Microsoft introduced Callbacks in ASP.NET.[5]

In addition, the World Wide Web Consortium has several Recommendations that also allow for dynamic communication between a server and user agent, though few of them are well supported. These would include: 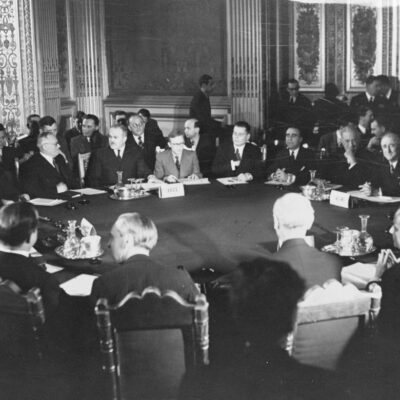 Tennis has a long history (deriving from the ‘jeu de paume’), but its establishment as...