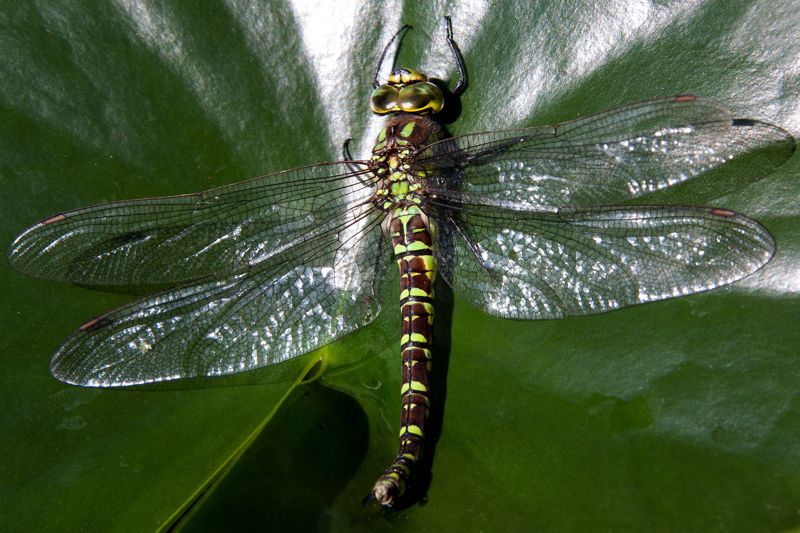 Animal-machine is an etiological hypothesis that animals are machines. Such as machinery, animals would be assemblies of parts and machinery, devoid of conscience or thought. This design is born by René Descartes in the seventeenth century and is part of a mechanistic view of reality. Ethical and religious implications make it a controversial theory. Since its publication, it is opposed by thinkers like Pierre Gassendi and later empiricists like Condillac in his Treatise on animals. However, it is widely influential in other currents. In the eighteenth, La Mettrie proposes a radicalized version where man himself is likened to the machine (Man Machine).

The term “animal-machine” is inspired by the texts of Descartes, where the philosopher compares the animals to machines. His thesis is exposed in particular in the Letter to the Marquis of Newcastle on November 23, 1646, in the fifth part of the Discourse on Method or in the Letter of Morus, February 5, 1649.

From a religious point of view, the application of this mechanism to life is to deny the soul of the beasts that perish so entirely at their death. Taken to the extreme, including by Nicolas Malebranche, this view implies that their cries and moans may be a reflection of failures in the “wheels” rather than an expression of suffering.

Animals obey their instincts and therefore the principle of causality: indeed, such an external stimulus (eg odor of a predator) results in animals such predictable behavioral response (here, the leak). Descartes argues therefore that we can one day create a machine that is indistinguishable from an animal. Today, advances in robotics are used to approximate this animal-machine. However, current research on animal behavior (for example, Bonobos) seem to show that they have some form of thought and therefore could never be accurately reproduced by a machine if, at least, one will be able to recreate a consciousness in the machine. Which falsify the man’s metaphysical dualism proposed by Descartes in his Meditations on First Philosophy.

Ethically, assimilation of animals to machines has led to abuse, vigorously criticized by modern philosophical, who claim to Arthur Schopenhauer, Jeremy Bentham, Albert Schweitzer or, more recently, Peter Singer. Without questioning fundamentally the material basis of the functioning of living organisms, these currents emphasize the character of “sentient beings” of animals, strongly supported by the same results in biology and sensory physiology. The animals must be considered different from inert matter, and likely a privileged moral treatment or rights.

(The philosopher, by Rembrandt.) The challenge of philosophy is considerable because it deals with central...