The qualia, in the singular quale, are defined as the properties of the sensory experience by which it is something to perceive this or that (color, sound, etc.). They are therefore subjective effects felt and specifically associated with mental states: perceptual experiences, bodily sensations (pain, hunger, pleasure, etc.) as well as passions and emotions.

By definition, these qualia are unknowable in the absence of a direct intuition; they are therefore also incommunicable. The existence and nature of these properties is one of the most important debates of philosophy of the mind.

A mental state is said to be “intentional” when it is directed towards an object. The object aiming an intentional mental state does not necessarily exist in the world: if I believe that the King of France is bald, my belief has a certain content (it describes a certain state of affairs), but it has not no referent (no current state of affairs meets the description of my beliefs). Intentionality thus covers more than just the ability to aim objects out of the body: it generally applies to the power to mentally represent facts. Here are some examples of intentional states: belief, desire, joy, pain, regret, hope, disappointment, fear, disgust, etc.

In Psychology from an empirical point of view (1874) Franz Brentano states that intentionality is the relevant criterion for a general distinction between mental and physical phenomena: in his view, only mental states are intentional, and this property can not to be understood under concepts successfully applied to physical phenomena. Intentionality, understood as an intrinsic property of mental states, constitutes one of the most powerful arguments in favor of dualism, and raises serious difficulties for any materialist theory of psychic phenomena. 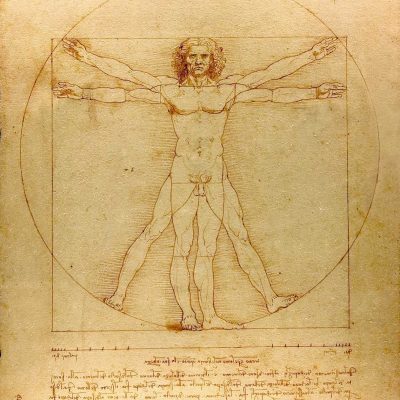