The anticonvulsants, sometimes also called antiepileptics, belong to a diverse group of pharmaceuticals used in prevention of the occurrence of epileptic seizures. The goal of an anticonvulsant is to suppress the rapid and excessive firing of neurons that start a seizure. Failing this, a good anticonvulsant would prevent the spread of the seizure within the brain and offer protection against possible excitotoxic effects that may result in brain damage. An excellent anticonvulsant would have few serious side effects. However, no such drug exists.

In the following list, the dates in parentheses are the earliest approved use of the drug.

Barbiturates are drugs that act as central nervous system (CNS) depressants, and by virtue of this they produce a wide spectrum of effects, from mild sedation to anesthesia. The following are classified as anticonvulsants:

Phenobarbital was the main anticonvulsant from 1912 till the development of phenytoin in 1938. Today, phenobarbital is rarely used to treat epilepsy in new patients since there are other effective drugs that are less sedating. Phenobarbital sodium injection can be used to stop acute convulsions or status epilepticus, but a benzodiazepine such as lorazepam, diazepam or midazolam is usually tried first. Other barbiturates only have an anticonvulsant effect at anaesthetic doses.

The benzodiazepines are a class of drugs with hypnotic, anxiolytic, anticonvulsive, amnestic and muscle relaxant properties. The relative strength of each of these properties in any given benzodiazepine varies greatly and influences the indications for which it is prescribed. Long-term use can be problematic due to the development of tolerance and dependency. Of the many drugs in this class, only a few are used to treat epilepsy:

The following benzodiazepines are used to treat status epilepticus:

The following are fatty-acids:

Vigabatrin and progabide are also analogs of GABA.

The following are hydantoins:

A drug is any biological substance, synthetic or non-synthetic, that is taken for non-dietary needs.... 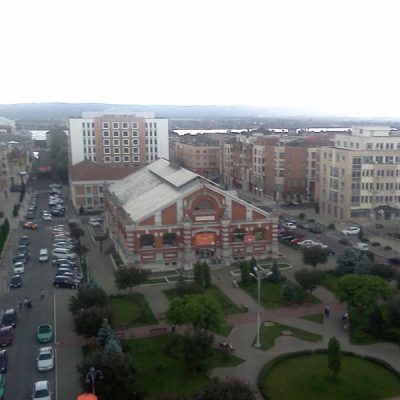 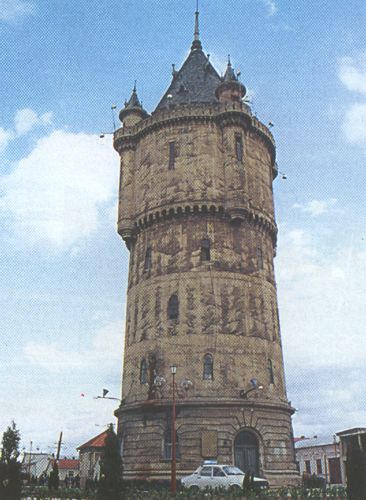