Axiochus (Greek Ἀξίοχος / Axiochus) is a pseudo-dialogue (Socratic dialogue) on the death, attributed to Plato. The dialogue dated first century BC, and it is of Neopythagoreanism inspiration.

The characters of dialogue

The Axiochus is one of short apocryphal Socratic dialogues, that the manuscripts associate it with the works of Plato. A dialog of Sphettos Eschine, near Socrates and author of philosophical dialogues, has the same title.

Socrates is walking along the river Ilissos in Athens towards the Palestra cynosarges, when Clinias, accompanied by the music master of Damon Oe, one of the masters of Plato, and by Charmides, comes to tell him that his father, the Athenian politician Axiochus, will die. Philosophizing, Socrates develops an argument not to fear death and narrates a myth told by the Persian magus Gobryas. Socrates’s arguments once developed, Axiochus is getting better, becomes serene, Socrates leaves him and resume its course.

Even if the style is neat and the quality of argumentation, Axiochus is clearly inauthentic; the arguments are from different philosophical doctrines:

The dialogue falls on consolation, hybrid literary genre that reflects both the letter of condolences on the death of someone and the treaty of moral practice around the theme of death.

The Iliad of Homer is mentioned three times:

A quote from Epicharmus: “One hand washes the other.”

An approximate quote of Bias of Priene “The sailor through so many dangers, and is neither among the dead nor among the living.”

An approximate quote of Prodicus of Ceos: “The death concerns neither the living nor the dead.”

A verse of the dram Cresphontes of the poet Euripides is quoted: “Let‘s complain the newborn of aches where he will enter.“ 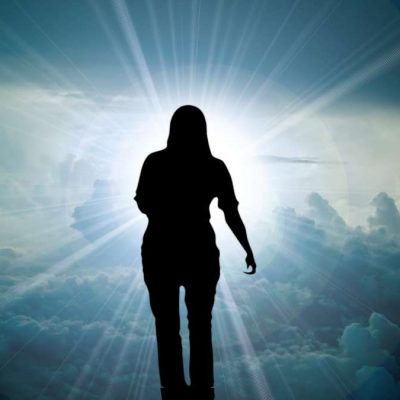 There are cemeteries that are lonely, graves full of bones that do not make a...

Were you but lying cold and dead, And lights were paling out of the West,...

(Hell in the Hortus deliciarum of Herrad of Landsberg (around 1180).) Hell is, according to...

Afterlife in Buddhism (Bhavachakra) In the original Buddhism, the living beings (sattva) fall into Six... 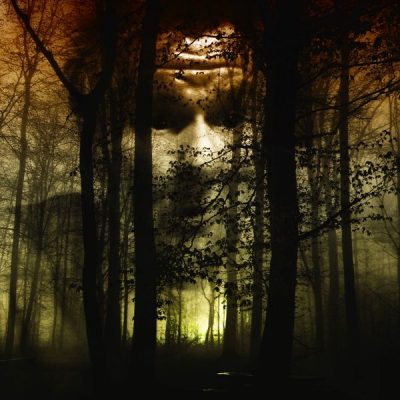