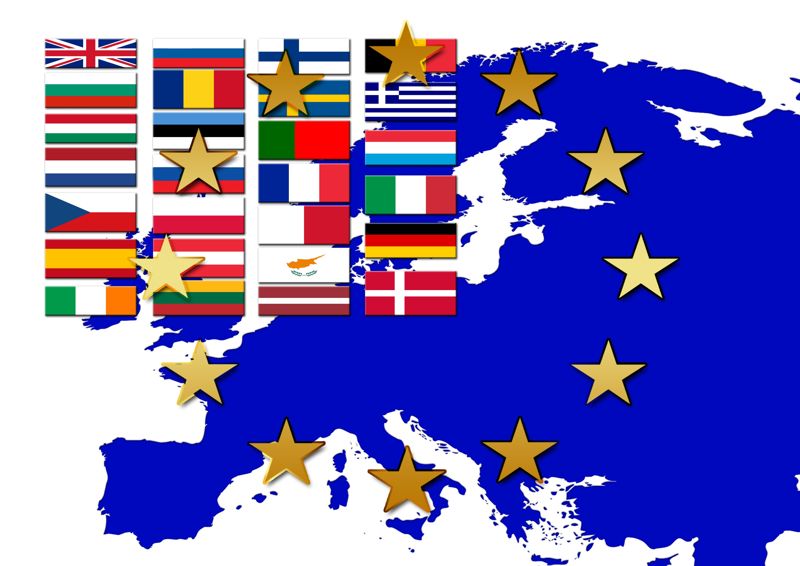 For Austria and Germany, Bingo is covered by the licence for lottery games. In Cyprus also, bingo is considered to be a kind of lottery.

Some jurisdictions maintain specific legal requirements as to the type of legal entity entitled to offer bingo services (Cyprus, Denmark (only organisations and committees), Finland, the Netherlands, Spain (Valencia and Navarra), Portugal and Sweden), or nationality requirements for the operators, so that only domestic companies can organise bingos (Spain and Sweden). In the Netherlands, only domestic associations or foundations, previously existing for over three years, can organise bingo sessions.

Portugal prohibits the provision of bingo services in certain locations.

We have not found any restrictions on the advertisement of bingo services specifically.

In some Member States, only free games are allowed (Finland, France and Luxembourg)

Some Member States maintain licensing requirements for media gambling operators (Cyprus, Malta and Sweden). In Cyprus, a license may be issued only to the public sector broadcaster.

Belgium has introduced specific rules on gambling via SMS, MMS or value-added telephone numbers. Providers of media gambling services in the Netherlands are currently required to comply with the rules governing the operation of sales promotional games.

We have not found any restrictions on the advertisement of media gambling services.

In Austria and Germany, it is unlawful to require purchase of the goods or services being promoted as a condition of participation in the promotional competition. In Belgium, Finland and France, only free games are allowed. In Cyprus and the United Kingdom (Northern Ireland), sales promotional competitions are permitted only if they depend to a substantial degree on the exercise of skill, rather than completely upon chance. In the Netherlands, promotional games of chance can only be organised to promote certain goods or services and they can not constitute an independent game of chance.

Some Member States set limits to the amount of prizes (Denmark, the Netherlands and Spain). In Latvia, the prize of a goods and services lottery may not be alcohol (including beer), tobacco or medicine.

Producers who wish to offer promotional competitions in the United Kingdom (Great Britain), on condition that participants pay for entry but do not need any particular knowledge or skill in order to win, may lawfully do so only if they obtain lottery licenses. However, lottery licenses cannot be issued to commercial producers of goods or services.

Two member States limit advertising of sales promotions (Portugal and the Netherlands, where there are self-regulatory norms for the advertisement for games of chance in general and promotional games of chance in particular). Additionally, advertising for sales promotional gambling must not lead the consumer to think he/she is sure to have won something (Belgium and Luxembourg).

We have not been able to identify any specific prohibitions against the provision of charity gambling services.

About half of the Member States maintain licensing requirements for charity gambling operators (Belgium, Cyprus, the Czech Republic, Estonia, Germany, Ireland, Lithuania, Luxembourg, Malta, Slovakia, Slovenia, and the Netherlands). In Portugal, charitable lotteries are authorized, on case per case basis, by the Ministry of Internal Affairs, which also has the power to stop the organization of an authorized charity lottery if it becomes addictive or causes other social damage.

Charitable gambling services may be reserved to a monopoly (Spain -National Association of the Blind).

The laws of Member States often impose residence or domicile requirements on the operators or their agents (Czech Republic, Estonia, France, Lithuania, Malta, Slovenia and the United Kingdom (Great Britain)).

We have not identified any specific restrictions on the advertisement of charity gambling services.

The result of our examination, in the broadest terms, is that the differences between the Member States in their fiscal treatment of gambling services is presently enormous.National tax systems employ completely distinct and often incompatible structures, concepts and methods of imposition, which make it extremely difficult to even compare, in rational terms, the burdens which they impose on each sector of the gambling market. By adopting systematic simplifications and assumptions based on actual market conditions, we have nevertheless been able to prepare tables ranking the Member States by their comparative-equivalent national tax rates in each of the sectors for which sufficient information is available, namely lotteries, casino gaming, machine gambling outside casinos, betting and bingo. The table concerning lottery services shows that the proportion of Member States which reserve the full proceeds to public or charitable purposes is so large, that there is no sense in making a comparison of tax burdens. In respect of the remaining sectors mentioned, the tables show that the divergences in tax burdens are very large, which might in turn indicate that there is a high risk of market distortion due to national differences in the fiscal treatment of gambling services.

Reserving the grant of licenses to non-profit entities The CJEU assessed in Sjöberg and Gerdin...

Casino Gaming There are seven casinos licensed to operate on the Greek mainland, and about... 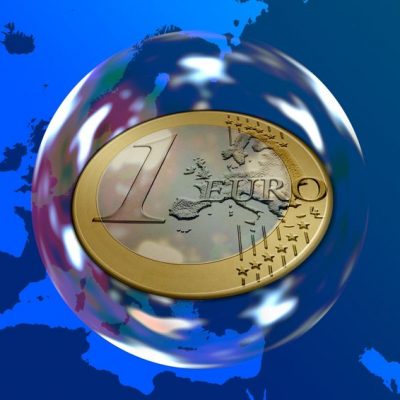 In many Member States no data exists on the scale of the cross-border gambling market....