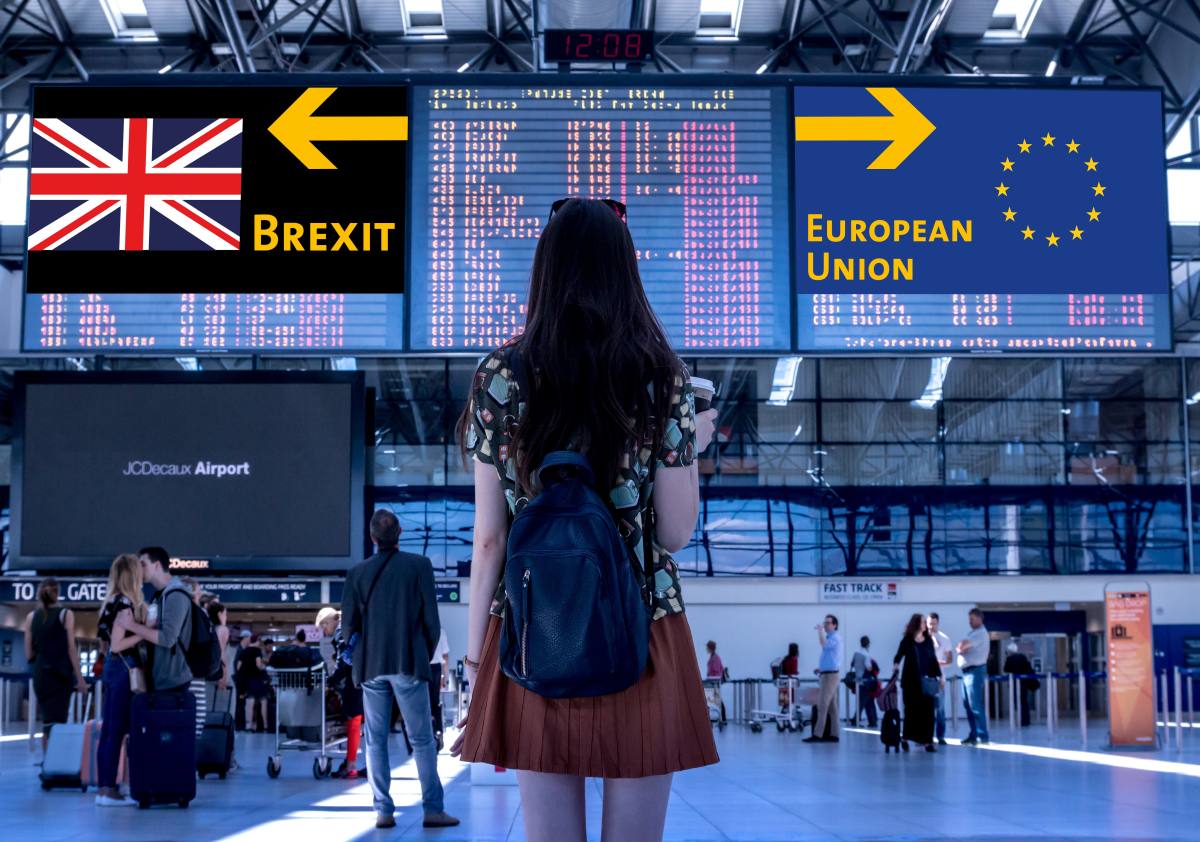 The online casino market is one of the biggest growth industries in the world, and is headquartered firmly in the UK. The range of casino sites is clear for all to see – TV advertising spend is huge, and most British viewers could reel off a list of the most popular sites without thinking twice.

Of course, one of the major draws of any online business is that the internet has scant regard for international borders, and most of the online casinos draw in customers from across Europe and beyond. So how will Brexit affect what is becoming one of the country’s most popular exports?

The biggest impact of Brexit is likely to be on non-UK based casinos and their access to the UK market rather than vice versa. A case in point is New Jersey licensed playMGM Casino. The site has recently gone live in the USA, and is well aware of the state regulations regarding who can play and from where. With the UK departing the EU, a similar set of circumstances will surely emerge in the European market.

Many other non-UK casinos currently have access to the EU market under a single licence. Post Brexit, they will need to obtain a separate licence directly from the UK Gambling Commission in order to continue to operate in this critically important market.

How about the UK sites?

As we mentioned, a vast number of online casinos are UK based. For them, the news is better. The rules under which they operate are dictated by UK, rather than EU, regulations, so for these companies, it should be very much a case of business as usual.

One potential stumbling block is in regard to Gibraltar. A British overseas territory, it is home to a disproportionately large number of online casinos, which are attracted by the more favourable tax incentives.

Being bound to the UK means that whether it likes it or not, Gibraltar will be leaving the EU, too. And make no mistake, it does not like it. Some 96 percent of residents voted to remain, and Brexit is likely to cause severe headaches for the thousands of people working in the industry who commute daily from Spain.

Having said that, this is an issue that goes beyond the online casino industry, and is one that both the UK and Spain are well aware that it will need to address in order to guarantee Gibraltar’s continued stability and prosperity. Expect Gibraltar’s Chief Minister Fabian Picardo to make his voice heard in looking to build a closer relationship with the EU in post-Brexit Europe than will necessarily be on Theresa May’s agenda.

Cheating in casinos refers to actions which are prohibited by a casino’s rules. Cheating is...

Blackjack hands are scored by their point total. The hand with the highest total wins...