Black Friday, the day after Thanksgiving in the United States, is historically one of the busiest retail shopping days of the year. Many consider it the “official” beginning to the holiday season. Most retailers will open very early and usually provide massive discounts on their products.

The use of the word “black” relates to business accountants traditionally recording losses in red ink and profits in black ink.

There are two theories as to the origin of the term. The first is derived from the fact that many retailers report some of their highest profits on this day. The second theory is that retailers traditionally operated at a financial loss for most of the year (January thru November) and made their profit during the holiday season. Black Friday is the beginning of the period where they would no longer have losses (the red) and instead take in the year’s profits (the black).

According to The Word Spy:

Earliest Citation:
Christmas decorations around Tampa Bay started going up in late October, and business has been brisk since then. And while Friday–known as Black Friday for the legendary hordes–will be the biggest shopping day for many area stores, others ring up the greatest sales the Saturday before Christmas.
—Marilyn Marks, “Retailers expect good sales this Christmas,” St. Petersburg Times, November 27, 1986

An earlier reference speaking to the Friday after Thanksgiving.

A BLACK FRIDAY.
There have been many Black Fridays in recent history. Most of them have been days of financial panic. There has been none of blacker foreboding than last Friday. And the blackness is not loss or fear of loss in stocks and bonds.
New York Times (1857-Current file).
New York, N.Y.: Dec 3, 1922. pg. 38, 1 pgs
ISSN/ISBN 03624331

Although Black Friday is typically the busiest shopping day of the year in terms of customer traffic, it is not typically the day with the highest sales volume. That is usually either Christmas Eve or the last Saturday before Christmas.

Anti-capitalist protestors have chosen this day as Buy Nothing Day in North America (though this day is not especially important in Canada’s commercial year [compare to boxing day]), where those concerned about the increasing power and influence of consumer corporations are urged to not make consumer purchases.

Employees of retail stores have for years referred to Black Friday in a satirical way, to note the extremely stressful and hectic nature of the day. Heavy traffic and customer demands added to the long hours make it a difficult day.

In recent years, some retailers (including Wal-Mart, Target, Best Buy, and Staples) have claimed that the advertisements they send in advance of Black Friday and the prices included in those advertisement are intellectual property and protected by the Digital Millenium Copyright Act (DMCA).

Using the take down provision of the DMCA, these retailers have threatened various internet web sites who post Black Friday prices to the internet in advance of the intended release date by the retailers. This policy apparently derives from a fear that competitors, in addition to customers, will also have access to this information and use it for competitive advantage. The actual validity of the claim that prices are protected intellectual property is uncertain as prices might be considered a ‘fact’ in which case they would not receive the same level of protection as pure intellectual property.

The benefit of threatening internet sites with a DMCA based lawsuit has proved tenuous at best. While some sites have complied with the requests, others have either ignored the threats or simply continuted to post the information under the name of a similar sounding fictional retailer. 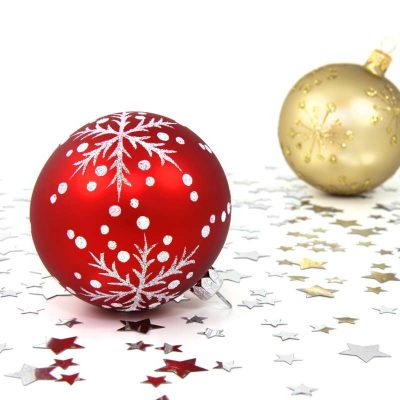 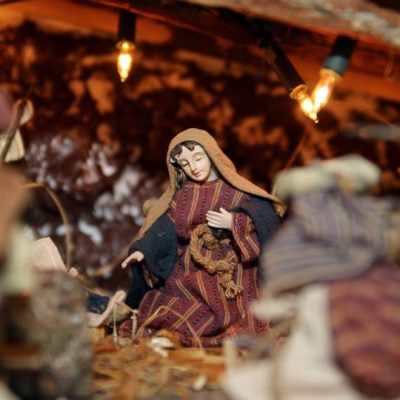