In “Other Writings“, the psychoanalyst Jacques Lacan points out that “there is an error at the start of philosophy”. Error that relates to the autonomy of thought. Indeed, the subject is not to be conceived without the fundamental relationship to the missing object. “Thinking is always dependent on the loss of the object” (Jacques-Alain Miller – Things of finesse in psychoanalysis). The cogito cannot therefore constitute an unfailing basis for the relationship to knowledge.

Descartes’ philosophy is very analytical. It can also lead to a lack of global vision and a “sollipsistic” point of view if the analysis is biased, in particular by the fact that the subject may underestimate the point of view of others.

Blaise Pascal, a few years after Descartes, will adopt a rather different point of view:

“All things being caused and causing, […] to know the whole without particularly knowing the parts.”

Root cause and causation

The expression “too Cartesian” is often used to designate a way of thinking that is considered too “analytical”, and which lacks vision and intuition. But for those who really know the works of Descartes this point of view can only seem reductive and caricatural.

The cogito, misunderstood, can seem to lead to an exclusively deductive mode of thought, and not inductive.

Descartes deduces from intuition first principles, and he leaves aside the first cause of scholastic philosophy.

Descartes uses the word “moral” (Latin etymology), instead of ethics (Greek etymology). “Moral” today would have a rather normative connotation, although not all philosophers agree on this point.

Given the context of changing representation of the world in which the cogito was constituted, one can wonder if this philosophy based on the primacy of a certain subjectivity will be able to resist new changes in the conceptions of the world (see episteme) .

The question of finality was perhaps not the first concern of Descartes, who was rather concerned with a scientific explanation by seeking the “laws” that govern physical phenomena (Kepler’s laws, optics…) by reasoning and experience.

In several of his works, and especially starting with the Meditations on First Philosophy, Descartes uses the expression “intelligent substance”, or “thinking substance”, as opposed to corporeal substance (matter), referring to the Aristotelian concept of substance taken up in scholasticism (Thomas Aquinas). However, this question was only really examined by Descartes in the Principles of Philosophy (1644).

Descartes indeed thinks of the subject as substance, but essentially as “thinking substance”, as opposed to “material substance” (the body and the world). Descartes discovers that the thinking subject is the only being whose existence cannot be doubted, because to doubt is already to think, therefore to exist. All of knowledge will be reconstructed on this unmistakable founding basis: the cogito (“I think, therefore I am”). Therefore, the designation of subject is reserved for the thinking being alone, as opposed to the beings he knows (the objects). In doing so, Descartes opposes the thinking substance, not extended, and the corporeal substance, extended, he elaborates a dualism of substance. 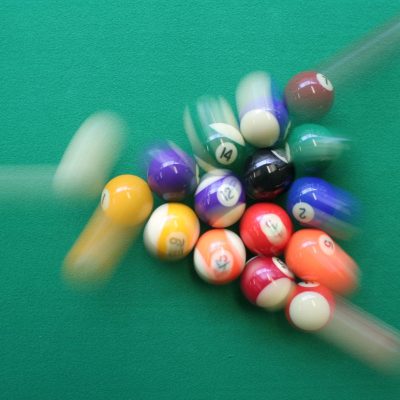 (Back of honey bees to the fold after collecting pollen. Photo 2007) Animal intelligence (animal... 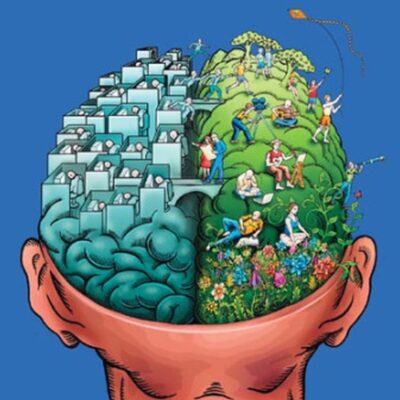 According to André Lalande’s Vocabulaire technique et critique de la philosophie, there would be in...