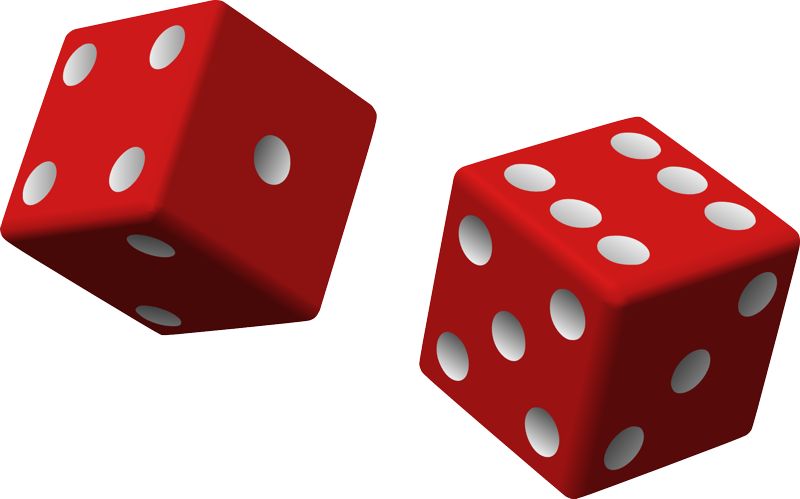 Craps is a game of money that comes from the United States. It is played with two dice, usually in casinos.

You have to roll two six-sided dice. All two opposite faces of each of the two dice should always be equal to 7: 1 and 6, 2 and 5, 3 and 4. The dots are printed on the dice, they are not written, unlike traditional dice.

For craps, there are four dealers:

Goal of the game 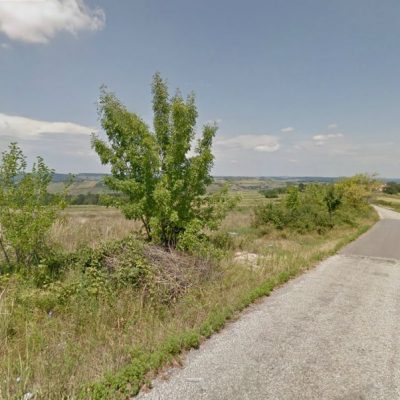 Standard layout for craps (without Big 6/8) Players can place or buy individual numbers (4,...

Craps (previously known as crabs) is a casino dice game, which is especially popular in...

The fundamental bet in craps is the pass line bet, in which one bets that...

Casino craps is one of the most popular and simple gambling games. It is attractive...