In animism, death is seen as a continuation to the point that we can say that there is not really dead in the animistic language and that the dialogue of “dead” and living continues without interruption.

For atheists, death holds no metaphysical mystery. It is no more difficult to understand than the deep sleep, and there is no more life after death before birth.

One for example can quote the Greek philosopher Epicurus:

“The most frightening evils, death, is nothing to us, I said: when we are, death is not, and when death is there, we are no more”.

We still can quote Wittgenstein in the same spirit, but two millennia later:

“Death is not an event in life. We do not live death. If we mean by eternity not the infinite duration but timelessness, then eternal life is the one who lives in the present. Our life has no end, as our field of vision is boundless.”

Death is only a passage from one life to another in Buddhism, which recognizes neither the concepts of god, nor soul. Anatta:

“There are two ideas, psychologically rooted in the individual: self-protection and self-preservation. For self protection, man created God which he depends for his own protection, safeguard and security, as well as a child depends on his parents. For self-preservation man has conceived the idea of an immortal soul or Atman who will live forever. In his ignorance, his weakness, his fear and desire, man needs these two things for reassurance and comfort; that is why he clings to it with bigotry and harassment “

Bardo Thödol (Tibetan Book of the Dead) describes the different stages of this transition from one life to another life and is a sort of guide providing various boards (abandonment of the ego, etc.) to make this transition.

For an enlightened being, death is not a transition from one life to another: it is the end of conditioning, so the end of any possible existence (parinirvâna). 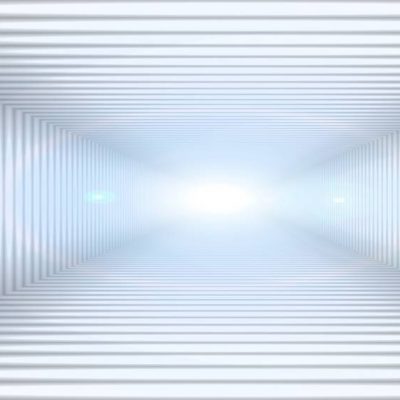 According to some scientists, the NDE can be explained by physiological and psychological manifestations. Clinical...

Afterlife in Buddhism (Bhavachakra) In the original Buddhism, the living beings (sattva) fall into Six...