A drug is any biological substance, synthetic or non-synthetic, that is taken for non-dietary needs. It is usually synthesized outside of an organism, but introduced into an organism to produce its action. That is, when taken into the organisms body, it will produce some effects or alter some bodily functions (such as relieving symptoms, curing diseases or used as preventive medicine or any other purposes).

Note that natural endogenous biochemicals (such as hormones) can bind to the same receptor in the cell, producing the same effect as a drug. Thus, drug is merely an artificial definition that distinguishes whether that molecule is synthesized within an organism or outside an organism. For instance, insulin is a hormone that is synthesized in the body; it is considered as a hormone when it is synthesized by the pancreas inside the body, but if it is introduced into the body from outside, it is considered as a drug.

It is a substance which is not food,[1] and which, when ingested, affects the functioning of the mind, or the body, or both. However, under the philosophy of Chinese medicine, food is also considered a drug as it affects particular parts of body and cures some diseases. Thus, food does satisfy the above definition of drug so long as ingestion of it would alter some bodily functions.

Recreational drug use is the use of psychoactive drugs for recreational purposes rather than for work, medical or spiritual purposes. Much controversy has arisen over recreational drug use, and governments across the world have regulated the consumption and/or distribution of drugs in the name of fighting drug abuse, but many countries’ laws are criticised for being passed under ulterior motives or for being hypocritical. 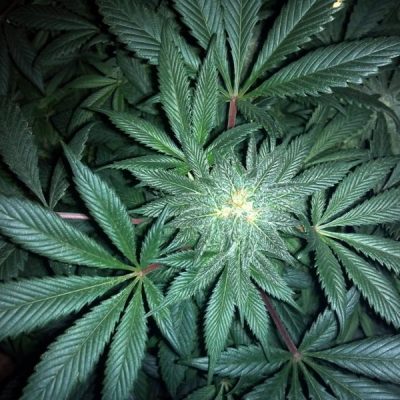