Emotional labor can be defined as a form of emotional regulation in which employees have to display certain emotions as part of their work and promote organizational goals. Such organizational control of emotions can lead to suppression of feelings through emotional dissonance, altered relational perceptions, changed communication patterns, and other negative and counterproductive (Anat Rafaeli and Sutton 1987) personal and work effects (King and Emmons 1990) including stress, demotivation and exhaustion. (Schweingruber and Berns 2016) Emotional labor involves managing feelings and emotions to meet the demands of a job. (Hochschild 2012) (A. A. Grandey 2000) Jobs where emotional labor is needed are defined as those that:

Hochschild argues that in this process, employees are alienated from their own feelings at work. (Hochschild 2012)  Determinants of emotional labor:

Hochschild divided emotional labor into two components: surface actions (when employees display the emotions needed for a job, without changing how they actually feel), (Hochschild 2012) and deep actions (employees change their internal feelings to align with organizational expectations). (A. Grandey, Diefendorff, and Rupp 2012) Research has shown that surface actions are more harmful to employees’ health. (Qi et al. 2017)

Hughes states that emotional intelligence (EI) has all the characteristics of an emotional labor, implying as a central principle the idea that emotions can be used for a competitive commercial advantage, can have an exchange value. (Hughes 2010) EI involves deep action, by developing emotional skills and commercializing feelings by stylistically blurring the distinction between emotionality and rationality. For Hochschild, the risk lies in increasing managerial control that facilitates the control of emotional subjectivity. Therefore, employees should develop self-distancing protection strategies, maintaining a clear distinction between “personal and professional ‚self‛”. Goleman explicitly states that “a blurring of the distinction between work and private life…  itself signifies poor emotional competence.‛.” (Goleman 1998)

Recent research on organizational behavior shows that, through recruitment, selection, socialization and performance appraisals, organizations develop a social reality in which feelings become a commodity for achieving corporate goals. (Mumby and Putnam 1992) The evolution of research on emotion in organizations reveals the shift from studying normative practices to discovering differences in employees’ use of emotional displays. (Anat Rafaeli and Sutton 1990) Emotional labor is experienced most strongly when employees are asked to express emotions that contradict their inner feelings. (Waldron and Krone 1991)

According to Putnam and Mumby, there are two dominant traditions in organizational life that contribute to the presumption that emotional labor is immutable and unavoidable: (Putnam and Mumby 1993) the dualities surrounding the use of emotion in Western culture (“black” or “white”), (Lakoff and Johnson 2008) and the myth of rationality in Western culture (a set of values and beliefs that attribute certain concepts to rationality, and others to emotionality). According to the traditional system of dualities, rationality, cognition and order are positive descriptors of masculinity, while emotionality, affectation and chaos are negative descriptors of femininity. (Mumby and Putnam 1992)

Feminist theory of emotions offers possibilities for reconceptualizing the nature of organizations. Postmodern feminism treats gender as a form of power-knowledge relationship that underlies bureaucratic rationality. Treating the individual as a product of a certain power-knowledge relationship gives us the opportunity to discover the links between patriarchy, bureaucratic rationality and emotional labor. (Putnam and Mumby 1993) According to Derrida, the meaning of a certain term depends on its connection to an opposite concept, even if that opposite term is missing from a text. (Derrida 1998) Thus, the sense of rationality depends on both the existence and the absence of emotionality. (Martin 1990) This system of meanings has contributed, in Western culture, to the belief that bureaucratic rationality and emotional labor are fixed social relationships.

Emotions in organizations are treated as commodities, being appropriated by the organization for instrumental purposes. By treating emotion as a commodity with a certain exchange value, feelings become public spectacles. (Putnam and Mumby 1993) Hochschild (Hochschild 2012) identifies alienation as a harmful side effect resulting from the emotional labor that treats the body and mind as separate entities. (Ferguson 1984, 54) Van Maanen and Kunda note that emotional numbness and exhaustion frequently accompany the inconsistency of the emotions felt and displayed. (Staw and Cummings 1981) In general, organizational control of emotions often leads to suppressing disagreements, eliminating the voice of employees, and reducing the upward flow of information. (Waldron and Krone 1991)

Emotional labor also affects collegial relationships, which can lead to the relegation of an intense friendship to the status of casual cooperation. These changes can keep working relationships short-term, while endangering long-term friendships, (Putnam and Mumby 1993) which can lead to perceptions of mistrust and disrespect among employees in the case of extremely intense negative emotions. Organizational training sessions could help employees understand the complexity of emotional displays and introduce alternatives for managing situations. “Having employees develop skills in listening, negotiating, and understanding feelings is more liberating than turning them into emotional robots.” Instead of functioning as an instrumental value commodity, emotions should serve the expressive functions that create the interrelation. 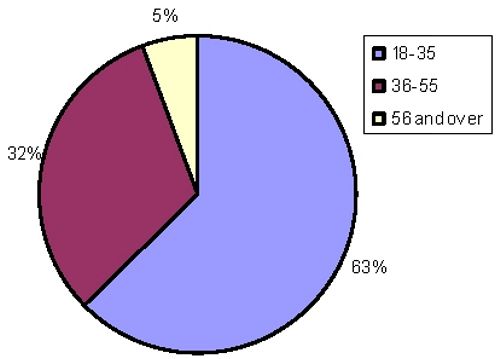 A survey instrument was developed and disseminated to all known remote gaming operators in the... 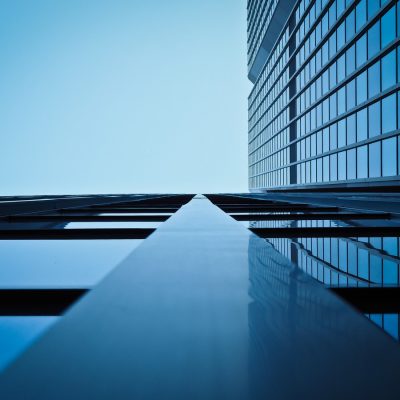