Espionage is the governmental or corporate practice of obtaining secrets (spying) from rivals or enemies for military, political, or economic advantage. A spy is an agent employed to obtain such secrets. Historically the definition was restricted to a state spying on potential or actual enemies, primarily for military purposes, but has extended to spying involving corporations, known specifically as Industrial espionage. Most nations routinely spy on their enemies, and allies, although they generally deny this. Black’s Law Dictionary (1990) defines espionage as: “…gathering, transmitting, or losing…[information related to the national defense].” Espionage, by a citizen of the target state, is generally considered to be a form of treason.

The word “espionage” in governmental language has been replaced by the doublespeak “intelligence”; thus intelligence agency for “espionage agency”.

The Cold War involved intense espionage activity between the United States of America and its allies and the Soviet Union and the People’s Republic of China and their allies, particulary related to nuclear weapons secrets. 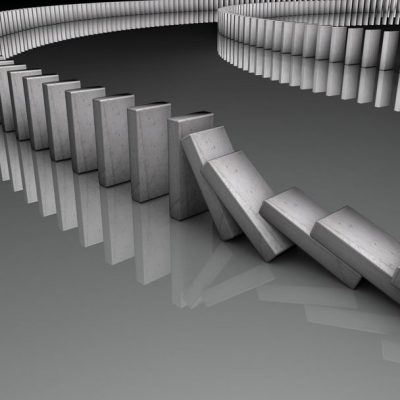 Methodology, in intelligence, consists of the methods used to make decisions about threats, especially in... 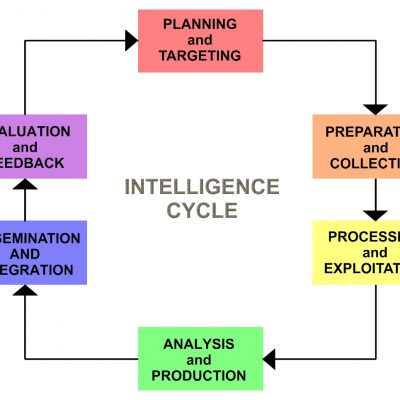