The European Trade Union Confederation (ETUC), the Union of Industrial and Employers’ Confederations of Europe / the European Union of Crafts and Small and Medium-Sized Enterprises (UNICE/UEAPME), and the Centre of Enterprises with Public Participation (ECPE) have signed a framework agreement on telework aimed at ensuring greater security for teleworkers employed in the EU. This agreement is of particular importance because it is the first European agreement put in place by the social partners themselves.

The agreement aims at establishing a general framework at European level concerning the employment conditions of teleworkers and at reconciling the needs for flexibility and security shared by employers and workers. It grants teleworkers the same overall level of protection as workers who carry out their activities at the employer’s premises.

The agreement defines telework as a form of organising and/or performing work, using information technology, in the context of an employment contract/relationship, where work, which could also be performed at the employer’s premises, is carried out away from those premises on a regular basis.

Since telework covers a wide and fast evolving spectrum of circumstances, the social partners have chosen a definition of telework that includes various forms of regular telework.

The agreement focuses on several key areas in which the specific nature of telework must be taken into account, viz:

This European framework agreement will be implemented within three years after the date of signature by the members of UNICE/UEAPME, CEEP and ETUC (and the Liaison Committee EUROCADRES/CEC).

Member organisations will report on the implementation of this agreement to an ad-hoc group set up by the signatory parties, under the responsibility of the Social Dialogue Committee. Within four years after the date of signature of this agreement, this ad-hoc group will prepare a joint report on the implementation measures taken.

This new agreement directly supports the strategy defined at the Lisbon European Council and the transition to a knowledge-based economy and society, in line with the Lisbon objectives.

In 1998 a pilot project was launched by the Directorate General for Employment, Social Affairs and Equal Opportunities and the Directorate-General for the Information Society. It includes three telework types of a part-time nature: working both from home and in the office, working whilst on the move during official missions, and occasional work in another Commission building.

The promotion of telework opportunities is one of the components of the Commission’s proposals for an employment strategy in the information society. The Commission supports the work of the social partners with a view to establishing framework conditions and practical rules so as to allow telework to be introduced on a large scale. 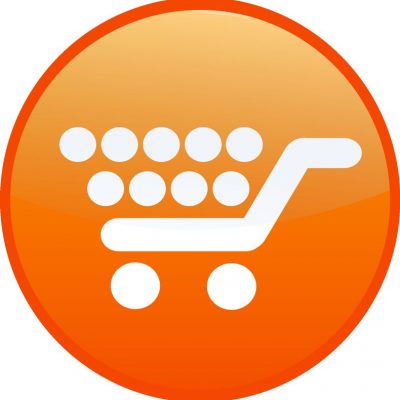 Teletrade uses the same technologies to market and sell goods and services, to enhance customer... 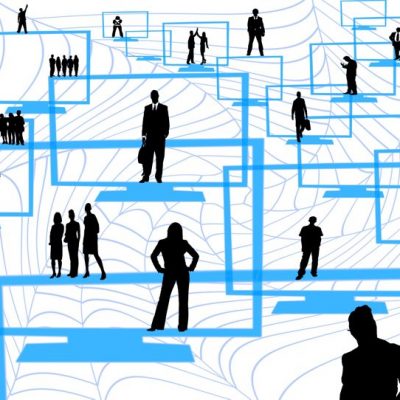 Telework occurs when information and communications technologies (ICTs) are applied to enable work to be...

The International Telework Academy (ITA) and the Foreign Languages Centre of the Technological Educational Institution... 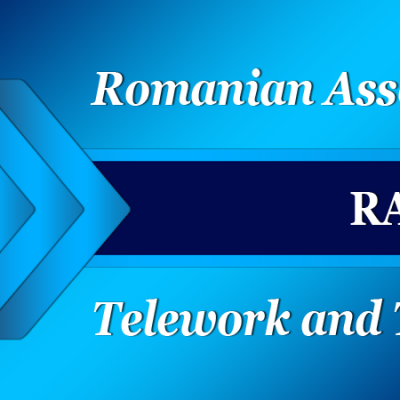 Romanian Association for Telework and Teleactivities (RATT) intends to meet a market needs: a place... 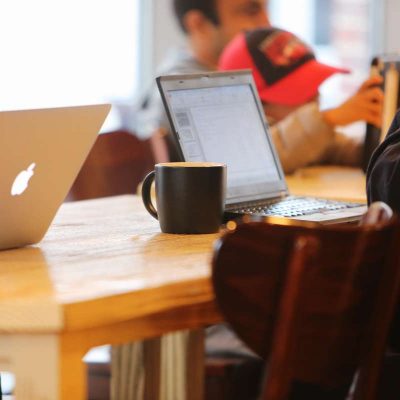 There’s no “official” mechanism for agreeing what is the meaning of telework terms and these...

The success of many organizations depends upon teleactivities related decisions being made every day by...

WHAT IS ARTT? RATT is a Romanian organization for global cooperation and coordination for telework... 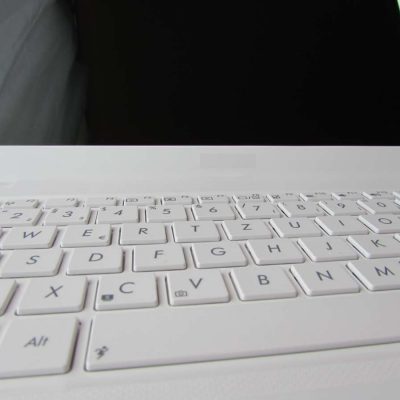 Telework is a popular research topic in many academic disciplines as well as commercially. Anyone...