American football is played on a rectangular field 120 yards (110 metres) long by 53 1/3 yards (49 metres) wide. The longer boundary lines are sidelines, while the shorter boundary lines are end lines. Near each end of the field is a goal line; they are 100 yards apart. A scoring area called an end zone extends 10 yards beyond each goal line to each end line.

Yard lines cross the field every 5 yards, and are numbered from each goal line to the 50-yard line, or midfield (similar to a typical rugby league field). Two rows of lines, known as hash marks, parallel the side lines near the middle of the field. All plays start with the ball on or between the hash marks.

At the back of each end zone are two goal posts (also called uprights) that are 18.5 feet apart(24 feet in high school). The posts are connected by a crossbar 10 feet from the ground. Successful kicks must go above the crossbar and between the uprights. (At professional, college, and some high school fields, the uprights and crossbar are attached by a curved bar to a padded post outside the field of play, to reduce the chance of players running into the supports. Many high schools, though, use an H-shaped structure located behind the endlines, allowing the structure to be used as a soccer goal as well.)

Each team has 11 players on the field at a time. However, teams may substitute for any or all of their players, if time allows, during the break between plays. As a result, players have very specialized roles, and almost all of the 53 players on an NFL team will play in any given game. Thus, teams are divided into three separate units: the offense, the defense and the special teams (see below). In the NFL, players’ jersey numbers are distributed according to a strict system (e.g. quarterbacks always wear between 1-19). 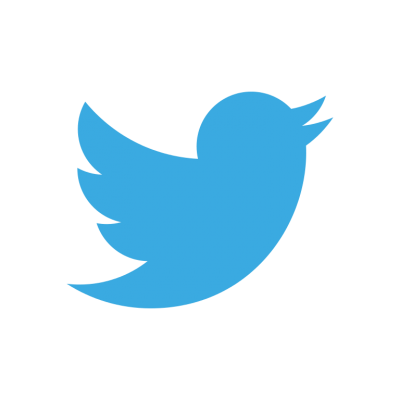