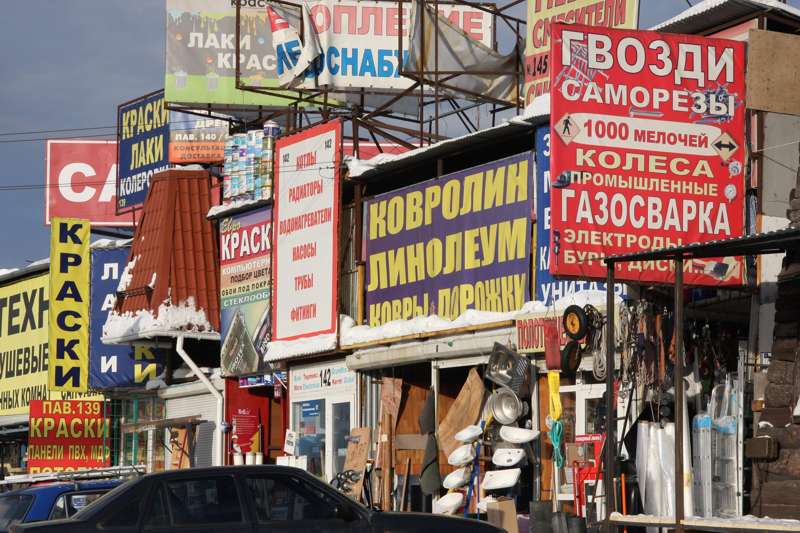 Besides advertisers, agencies and “consumers” of advertising, the various actors involved as pollsters to refine, through market research, the market understanding to validate the product positioning and test the effectiveness of advertising being finalized. The investment are sometimes huge incentive to ensure the adequacy and perception of the advertisement prior to its release.

Typically, the realization of advertising spots is the result of the production companies who make the films, printing posters or leaflets, print it, etc.

The advertiser in advertising language refers to the company seeks to promote his product. The analysis of advertising spending per advertiser brings up a highly concentrated distribution.

The vast majority of advertisers are businesses seeking to increase the brand awareness and sales of their products.

But advertising is also used to raise funds to finance the activities of charities, museums and other cultural institutions to increase their attendance.

It also serves to governments to promote difficult themes to media reporting little or poor, road protection, promotion of heritage, promotion of equality between men and women, etc.

Less visible to the general public, industry and service companies that sell to other companies, have also need to promote the competitive advantage they have to know their customers. This is the purpose of advertising business to business.

An agency is a team composed of specialists on behalf of advertisers, design, implementation and monitoring of advertising campaigns.

The sector of consultancy agencies is oligopolistic and dominated by five players at world level. In its 1993 edition, The Publicitor noted: “the first five groups of agencies today have a market share which corresponds to 2/3 of the global market. The first two signs represent 90 % of the world market.” As a result of the movement of concentration of the industry in the 1990s and 2000s, the trend has only become stronger, Saatchi and Saatchi, while world number two was acquired by Publicis Groupe that has also absorbed the number twelve then, Leo Burnett Worldwide, Young and Rubicam, while the seventh is now part of WPP Group, Grey Global Group as then number nine.

The agency involves its various departments in the process of creating and running an advertising campaign: the commercial department in contact with the customer, strategic planning, seeking the best fit between the brand and the targets of advertiser, creative department, responsible for graphic design and audiovisual advertisements, and media department, including the purchase of space.

The pervasiveness of advertising in modern civilization has attracted interest from a public increasingly numerous. This attraction to the cult “pubs” is due to nostalgia caused by old commercials, reflecting a time (fans prior to the 1960 advertisements have long been known, but the phenomenon is now observed for more recent ads, those of the 1980s in particular) with the participation of famous artists (Emir Kusturica, David Lynch, Blanca Li ..) to the realization of advertising; to stardom, celebrities from sports and entertainment posing for advertising, the advertising seduction humor or eroticism of some advertisements (Aubade, Pirelli …). There is a sociological interest to decrypt advertising operations being enjoyed by some (including critics), an interest in informative advertising. The development of computer and Internet allowed to store and to digitized online advertisements. They can be viewed or downloaded by all on specialized sites.

TV programs such as Culture Pub and periodicals devoted to advertising and their success has been notable in the late 1990s and early 2000s. Community events such as The Night of the Ad Eaters broadcast cults or unusual advertisements from all countries and all eras.

The fascination of some fans and collectors for commercials (including older) may be part of the process of capturing the public, but may also allow a certain distance from these techniques and practices capture by the seduction.

With the dawn of the Internet have come many new advertising opportunities. Popup, Flash, banner,...