There have been increasing efforts to protect the public interest by regulating the content and the reach of advertising. Some examples are the ban on television tobacco advertising imposed in many countries, and the total ban on advertising to children under twelve imposed by the Swedish government in 1991. Though that regulation continues in effect for broadcasts originating within the country, it has been weakened by the European Court of Justice, which has found that Sweden was obliged to accept whatever programming was targeted at it from neighbouring countries or via satellite.

In Europe and elsewhere there is a vigorous debate on whether and how much advertising to children should be regulated. This debate was exacerbated by a report released by the Henry J. Kaiser Family Foundation in February 2004 which suggested that food advertising targeting children was an important factor in the epidemic of childhood obesity raging across the United States.

In many countries – namely New Zealand, South Africa, Canada, and many European contries- the advertising industry operates a system of self-regulation. Advertisers, advertising agencies and the media agree on a code of advertising standards that they attempt to uphold. The general aim of such codes is to ensure that any advertising is ‘legal, decent, honest and truthful’. Some self-regulatory organisations are funded by the industry, but remain independent, with the intent of upholding the standards or codes (like the ASA in the UK).

A significant number of firms, from small businesses to multinational corporations, incorporate online advertising into... 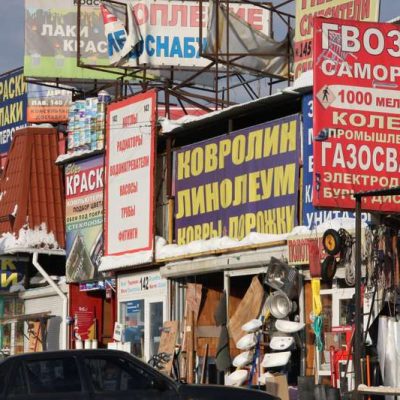 Google launched a new product very useful for advertisers and marketers. It include a world...

Direct Navigation describes the method individuals use to navigate the Internet in order to arrive...