An agency is a body composed of specialists on behalf of advertisers, for design, implementation and monitoring of advertising campaigns.

The field of consultancy agencies is oligopolistic and dominated by five players at world level. In its 1993 edition, Le Publicitor noted: “the first five groups of agencies today have a market share which corresponds to 2/3 of the global market. The first twenty represent 90% of the world market.” As a result of the movement of concentration of the industry in the 1990s and 2000s, the trend has only become stronger. Saatchi and Saatchi, while world number two, was acquired by Publicis Groupe, that has also absorbed the number twelve, Leo Burnett Worldwide. Young and Rubicam, while the seventh, is now part of WPP Group, as well as Grey Global Group, number nine.

The agency involves its various departments in the process of creating and running an advertising campaign: the commercial department in contact with the customer, strategic planning, seeking the best fit between the brand and the targets of advertiser, creative department, responsible for graphic design and audiovisual advertisements, and media department, including the purchase of space. 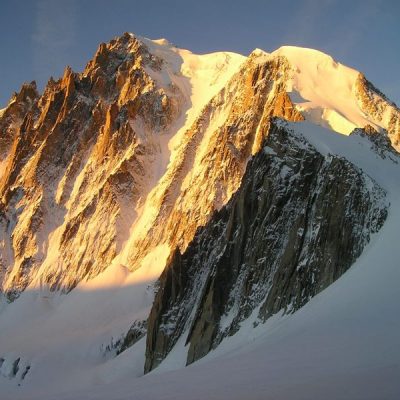 In addition to advertisers, agencies and the “consumers” of advertising, various actors are involved as...

Billboard in Lund, Sweden, saying “One Night Stand?” (2005) Over the years, the public perception...

Type-in traffic is a term describing visitors landing at a web site by entering a...

Classified advertising is a form of advertising which is particularly common in newspapers and other...