$4.5 billion Canadian investment in casino-resort project (“Ho Tram“) in the South of the Vietnam, the theme highlighting the lush natural beauty of the area while showcasing Vietnamese and Asian culture.

The most important investors in this project are Asian Coast Development Ltd. from Toronto and Harbinger Capital LLC from New York

The Ho Tram Strip is being designed by Steelman Partners and spread across 169 hectares of prime real estate on a beach in Xuyen Moc Commune, in Bà Rịa–Vũng Tàu Province, near Ho Chi Minh City.

The first stage of the project (2008-2011) will include two luxurious five star hotels with 2300 rooms and a Las Vegas-style casinos – featuring live entertainment stages and an exclusive VIP area to compliment gaming floors with more than 180 live table games and 2000 electronic games. As recreational facilities, an expansive and luxurious spa, state-of-the-art performance facilities, an engaging upscale retail experience and a wide selection of elegant dining facilities offering local and international cuisine.

It is the most important investment in Vietnam, including, in the first stage, a 2,300 rooms hotel and a casino with 900 gambling tables, 500 slot machines, and a VIP area.

Finally, in 2015, the resort will comprise five hotels with 9,000 rooms and a second casino.

The site plan includes several theatres and museums, a cultural center, and an ongoing parade of events, a championship 200-acre golf course designed by Greg Norman, a country club, and and a site for guests to swim with dolphins.

Vietnam (Vietnamese: Việt Nam), officially the Socialist Republic of Vietnam (Vietnamese: Cộng hòa Xã hội Chủ nghĩa Việt Nam), is the easternmost country on the Indochina Peninsula in Southeast Asia. It is bordered by China to the north, Laos to the northwest, Cambodia to the southwest, and the South China Sea to the east. With a population of over 85 million, Vietnam is the 13th most populous country in the world.

Bà Rịa–Vũng Tàu is a province of Vietnam. It is located on the coast of the country’s southeastern region. It also includes the Côn Đảo islands, located some distance off Vietnam’s southeastern coast. From 1954 to 1975, this province belonged to the Republic of Vietnam. 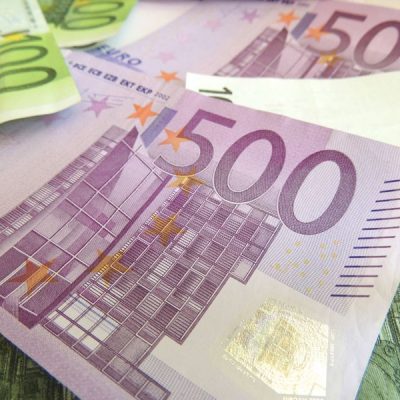