Hermeneutics (from the Greek hermeneutikè, ἑρμηνευτική [τέχνη], art of interpreting, hermeneuein means first “to speak”, “to express” and the name of the Greek god Hermes, messenger of the gods and interpreter of their orders), is the theory of reading, explaining and interpreting texts.

Ancient hermeneutics is made up of two completely different approaches: the logic of Aristotelian origin (from Peri hermeneia or From Aristotle’s interpretation) on the one hand, the interpretation of religious texts (Orphism or biblical exegesis by example) and hermetism on the other hand.

Modern hermeneutics is divided into sub-disciplines:

We speak of “hermeneutics” for the interpretation of texts in general.

The interpretation of the Scriptures, whether it is the Bible or the Koran, is a delicate subject. The interpretation of religious symbols and myths is called sacred hermeneutics (or biblical hermeneutics when it is limited to the Bible, that is, the texts of Judaism and Christianity). It is necessary for the philosopher and theologian Xavier Tilliette, according to which “the Bible is a complex work and even sealed. The Book of Books is a book of books. It is therefore susceptible of interpretation, it does not work without a hermeneutics. […] There is no direct routing to the Bible, there must always be at least implicit mediation”.

The interpretation of divinatory symbols also involves hermeneutes, as in China and Japan, during scapulomancy, plastromancy, achilleomancy or other forms of divination arts.

The study, translation and interpretation of classical (ancient) texts was born in the Renaissance: it is philology.

Also referred to as “hermeneutics” is the interpretative philosophical reflection, invented by Friedrich Schleiermacher, developed by Wilhelm Dilthey and renovated by Martin Heidegger and Hans-Georg Gadamer.

Hermeneutics finds applications in literary or historical criticism, in law, in sociology, in music, in computer science, in theology (domain of origin), or even in the context of psychoanalysis. This last discipline is nevertheless a problem. Thus the psychoanalyst Jean Laplanche does not admit that psychoanalysis is “enlisted” in hermeneutics as “a special case, a “regional hermeneutics”, or that one accepts to take it into consideration, as does Ricoeur either reject it, as ill-founded, arbitrary, as Gadamer, Grondin and many others want it, for example”.

The methodology of unveiling or restoring a text raises two questions: 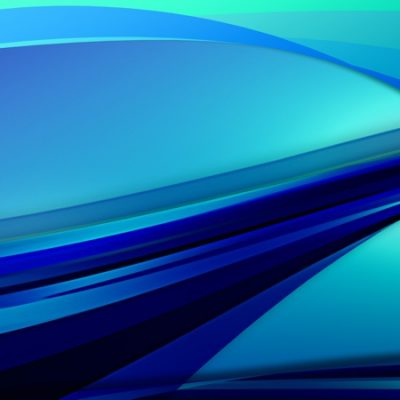