History is the science that studies the past of human society. The object of history is not limited to political events, such as for example battles or deeds of kings and emperors. It includes economic, social and cultural aspects (tools, occupations and organizing people, arts and religious beliefs, daily life, etc.).

History is a story, a construction of an image of the past made by the people (ie historians) that attempts to describe, explain or make perceptible time that had elapsed. Regardless of age or whatever methods and underlying purpose of the historian work, history is always a human construction, depending on the era in which it is written.

Unlike the fictional story, storytelling type called history is not constructed by intellectual intuition, but from sources: written, oral history, objects etc. By interpreting the totality of these sources, aims to reconstruct the history of the various facets of the past. Over time, historians have greatly changed the way to interpret the past and perspective on facts or past events, they reassessed sources and manner of addressing the source.

History, which is not only a reflection on the past, is built according to the rules of scientific method. It has evolved over time and the evolution of this scientific method is called historiography (compound word from some Greek etymons some, in direct translation meaning “the history of writing history”). History research method is based on a set of auxiliary sciences which help to build historical narrative.

History is also a social practice: due to the way it is written, history falls fundamentally in the era in which it is written and plays a key role in the era of writing it because, being taken as evidence and/or warranty of judgment of man actions, it determines interpretations, present and future interactions and social behavior of individuals. 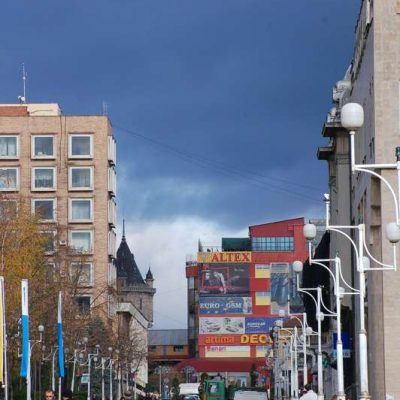 The exact origins of the game are obscure, but it seems to have evolved from...