An US spy satellite is out of control and it will plunge to Earth in about a month. As of right now it is not possible to predict the place where the satellite is going to hit the Earth.

It is possible to be an experimental imagery satellite built by Lockheed Martin and launched from Vandenberg Air Force Base in California in December 2006 aboard a Delta II rocket.

“Appropriate government agencies are monitoring the situation,” Gordon Johndroe, a spokesman for the National Security Council, said in a statement. “Numerous satellites over the years have come out of orbit and fallen harmlessly. We are looking at potential options to mitigate any possible damage this satellite may cause.”

There it is a rumor that the debris from the satellite may include hydrazine fuel, which is typically used for rocket maneuvers in space and it was used during WWII for the Messerschmidt Me 163B. Hydrazin is highly toxic and dangerously unstable, especially in the anhydrous form.

I remember a joke during the bombing of Afghanistan by the US Army. Every Afghan man was praying to have at least one bomb crashed in its own garden, because they found out that those bombs are very expensive. Now, we all have the chance to get not just one bomb, but a whole spy satellite! 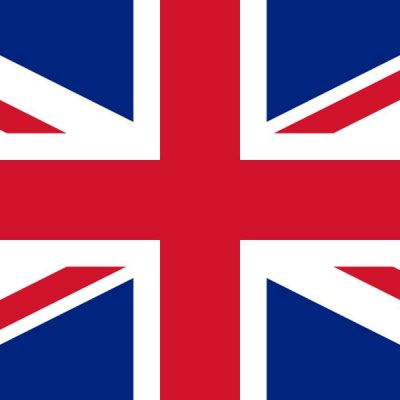 The Republic of Cyprus is an entirely unitary state, without any provinces or other federal... 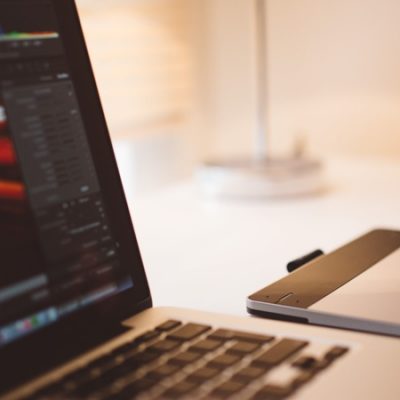