IRC stands for Internet Relay Chat, a service that enables real-time communication using text messaging – chat. Service is very popular among teenagers, but not limited to, being created a real culture around it. Very different communities have found an ideal environment to express their identity this way.

The service is organized as multiple network servers, spread on the Internet. The most famous such networks are Undernet, DALnet, Efnet. Between servers within a network, the messages sent by users are synchronized.

Discussions are held in channels. A channel is a group of users to receive the same messages. Channels are generally organized interest groups, their names are prefixed with the symbol # . For example, a channel that discusses legislation is named #laws.

Each user that connects to an IRC server chooses an alias (nickname, or nick) which must be unique on the network servers. Users can discuss either in a channel or in private. Particular discussions held in turn by the server or directly using a protocol called DCC (Direct from Client to Client). This protocol makes private conversations to be extremely difficult to investigate because there is no trace of them on the server.

Regarding client applications, they are very different. They generally have the ability to record conversations and connections, but the option is disabled by default . The most popular Windows applications such are mIRC, Pirch and Visual IRC and for Unix BitchX, XChat, kIRC and ircII.

By its heterogeneous unchecked nature by any authority, IRC is an excellent medium to express their opinions and identity. This involves the very possibility of a community whose concerns are not the most orthodox . People interested in software piracy or audio/video, pornography or unauthorized penetration of computer systems can easily find partners with similar concerns from other users.

Communication without barriers allow those experienced in illegal activities to convey their knowledge to others. Often, the latter wishing to demonstrate their newly acquired abilities to gain recognition and acceptance with “experienced” communities , being extra motivated to commit computer crimes . 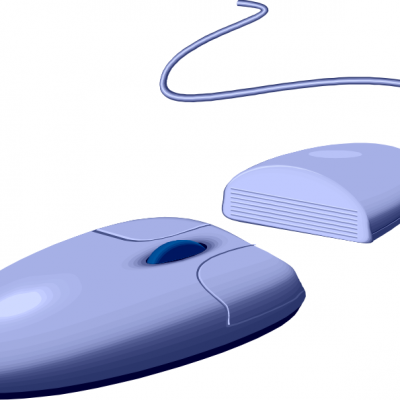 Malicious websites may attempt to install spyware on readers’ computers. In this screenshot a spamblog... 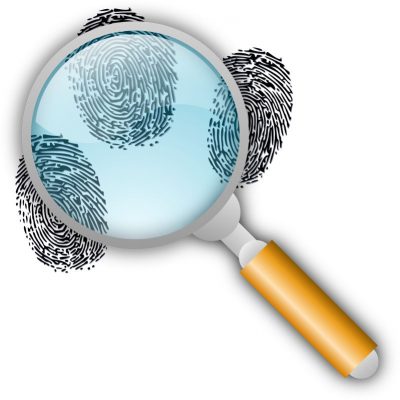 Digital evidence are that information with probative value for the prosecution and courts, that are...

The development of a gambling video game is undertaken by a game developer, which could...