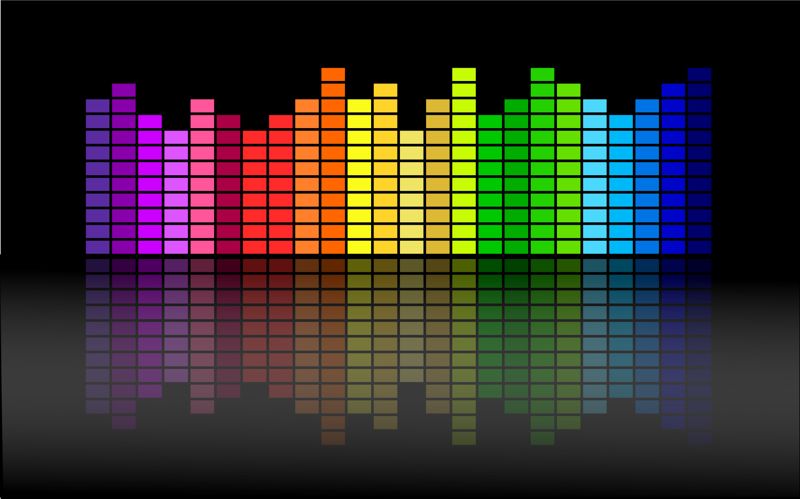 This is an audio compression algorithm that can drastically reduce the amount of data required to restore the audio, but for the listener is like a reproduction of the original uncompressed audio: with a good compression quality difference becomes hardly noticeable.

The file name extension is .mp3, and MIME type is audio/mpeg, audio/MPA, audio/mpa-robust or audio/mp3 (in Chrome/Chromium browsers). This file is called “MP3 file”.

A MP3 file is not subject to any technological protection measure.

By the early 2000s, exchange networks on the Internet via file sharing software such as Napster, have greatly contributed to the adoption of this format by consumers at the expense of competitors MPEG-4 Audio/TwinVQ and OGG Vorbis. At the same time, movies encoded in DivX (for video) and MP3 (for audio) have appeared. This is why manufacturers of electronic devices have begun to market CD- DVD- DivX, Audio CD Walkmans and CD Audio turntables players that can read a data CD containing MP3 audio files. Thereafter, the MP3 CD was less common with the advent of MP3 players such as iPod, which did not improve the situation of Super Audio CD and DVD- Audio.

Today the MP3 format has been adopted by the majority of sites selling online music such as Fnac or Amazon. Only iTunes Store sells music in MPEG-2/4 Audio/AAC. MP3 has also found its way to the audio stream online radio and other music listening sites and in video streams broadcast in Flash (FLV encoded in VP6) format. The majority of the PC games use it. MP3 is widely imposed against its direct competitors, the compression formats mp3PRO, WMA, OGG Vorbis and AAC.

It has also been widely implemented in digital broadcast receivers in T-DMB Radio whose specification was adopted by ETSI in 2005 and is widespread in South Korea. Indeed, MP3 belongs to the same family of MPEG Audio MP2 MUSICAM that used in digital broadcasting (DVB-T for digital terrestrial television and T-DMB Radio). A simple binary format transcoding “MP2 audio broadcast” in format “MP3 recorded” can thus be achieved in the terminal T-DMB, so authorizing the placing on the market of portable / digital audio receivers that combine the functions of decoding audio MP2 (MUSICAM) and MP3. 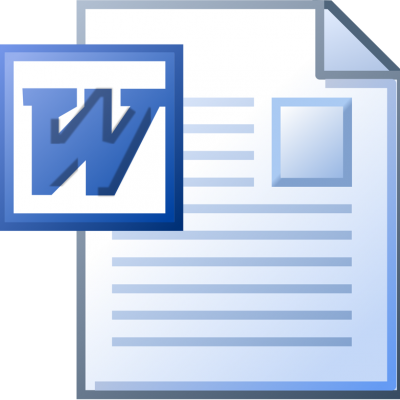 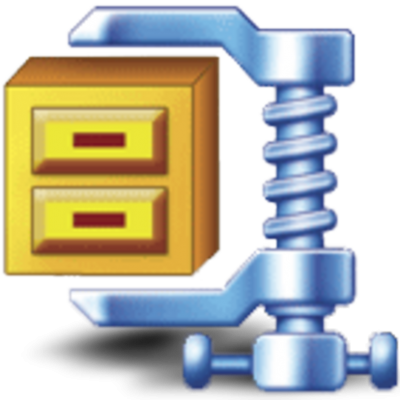