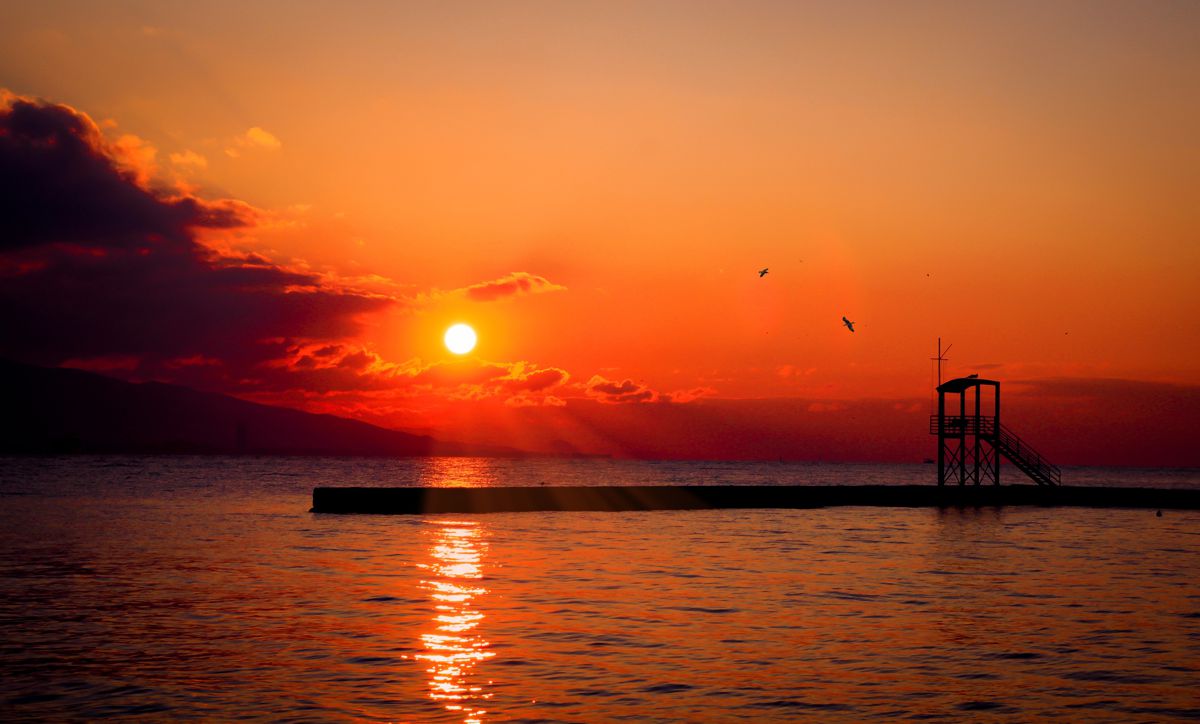 Various changes observed around the world have led to the conclusion of global warming.

The Global Humanitarian Forum, Kofi Annan’s Think Tank, estimates in the first study on the human impact of global warming in 2009, to 300,000 deaths per year the number of victims of global warming that already affects 300 million people in the world. The figure could rise to 500,000 deaths per year in 2030, with a cost of 600 billion dollars a year. These figures have been reviewed by the top 10 experts on global warming who admit a margin of uncertainty, the number of deaths may be greater or higher.

In Europe, the latest assessment (2012 by the EEA) concluded that new negative impacts, including economic ones, are imminent; As expected by most models, average temperatures have risen in Europe, and rainfall has decreased in the south and increased in the north. Arctic and Greenland ice continued to decline, as did many European glaciers (alpine glaciers almost lost two-thirds of their mass from 1850 to 2010), while permafrost warmed and the snowpack tended to decline. Climate crises (peaks and heat waves, floods, droughts) are increasingly expensive in Europe, and unevenly distributed (in particular because human activities are increasing in risk areas, areas that should be expanded with climate change) ). Without adaptation mechanisms, the costs generated by expected extreme events (more intense and more frequent) should steadily increase and aggravate certain inequalities. According to EEA Director Jacqueline McGlade, all the players in the economy, including households, need to adapt and reduce their emissions.

Tens of thousands of deaths are attributed to heat waves (more frequent, longer). The number of cold deaths in Europe should decrease. Floods are expected to increase in the north and droughts in the south. The Arctic is warming faster than other European regions, resulting in a doubling of melting of the Greenland ice cap from 1990 to 2010 (250 billion tonnes of ice lost per year from 2005 to 2009). The sea has risen in Europe by about 1.7 mm/year during the twentieth century, with acceleration (3 mm/yr) in recent decades, with local isostatic variations. Impacts are expected on the flora (earlier and / or later flowering, tree diseases …, but also on wildlife: zoonoses, range change) and diseases (ticks, some mosquitoes and sandflies go back further north). and at altitude). The pollen season is in 2012 about ten days longer than in 1960. The plankton is changing and – outside marine environments – the migration/adaptation speed of many species is insufficient compared to the speed of biological and geoclimatic disturbances, which aggravates the risk of extinction. Agricultural yields are expected to decrease to the south and perhaps increase to the north. Winter heating is less necessary, but summer air conditioning offsets these savings in the season when nuclear reactors are most at a standstill or are already starting to run out of water for cooling. A new European adaptation strategy was prepared for March 2013. A Climate-ADAPT website offers information and advice on climate change adaptation.

The concept of planetary boundaries designates the limits not to be exceeded if mankind is... 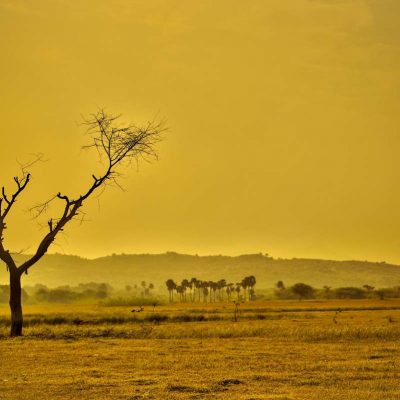 Adaptation to climate change or global warming refers to strategies, initiatives and measures individual or...

Currently, the phenomenon of so-called ”climate change” is not fully understood, but there are several...