Blackjack, also known as twenty-one, is one of the most popular casino card games in the world.

Much of blackjack’s popularity is due to the mix of chance with elements of skill, and the publicity that surrounds card counting (keeping track of which cards have been played since the last shuffle).

Blackjack’s precursor was vingt-et-un (“twenty-one”), which originated in French casinos around 1700, and did not offer the 3:2 bonus for a two-card 21. (See details) 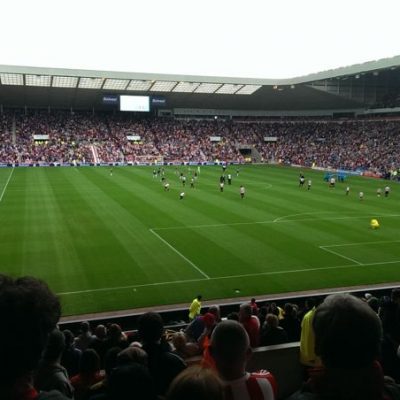 We can define the game as a physical or mental leisure activity, subject to conventional...

Belote is a card game that is practiced by four players with a set of...

The game come from Naples, 16th century, when been invented. Possible the name of the...