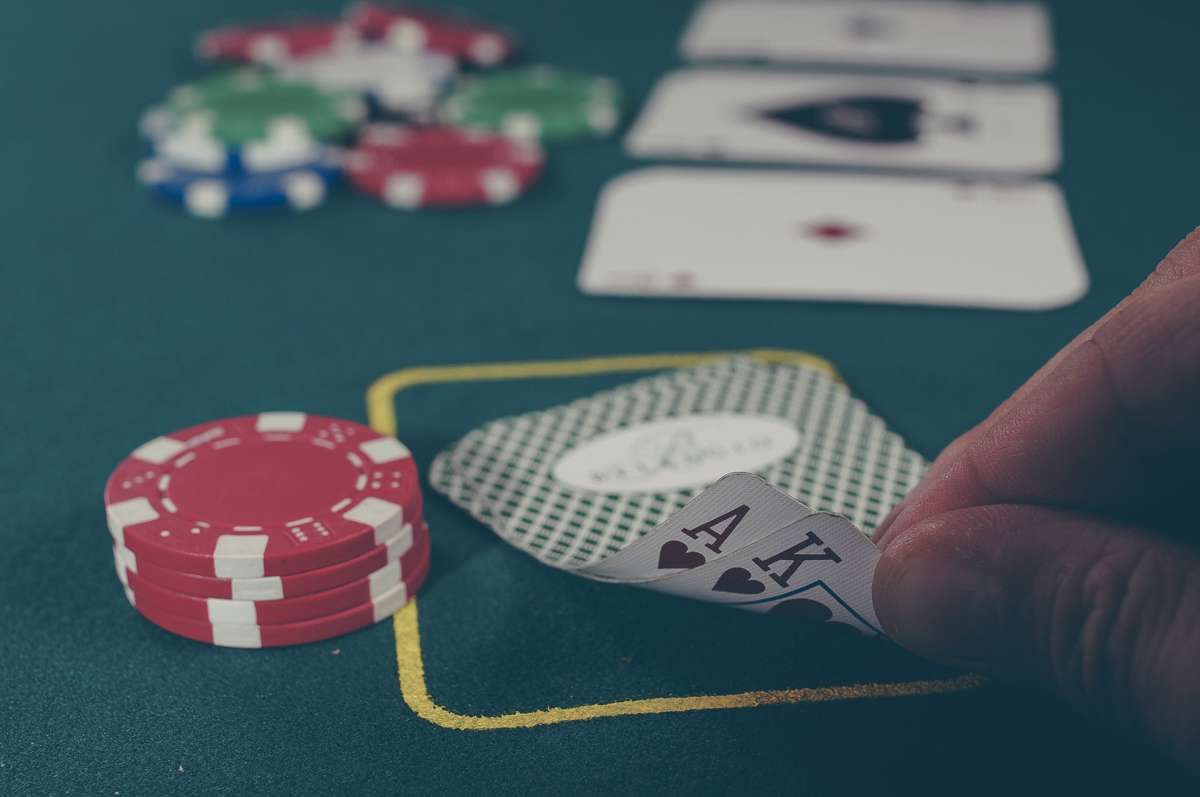 Bluffing is a technique of playing the game as if it was a different game hand than actually held.

There are two types of bluffs:

For ex., you play poker. You just bet your shirt and pants against a player who, you think, has a better hand than yours, you have only a pair of two.

All you have to do is bluffing.

You have to convince your opponent that you have a very good hand when this is not the case. To make him believe, all shots are allowed: small amused winks, fake smiles …

A player attempting a “psychic” bluff should encourage his opponents to raise, not to call “to see.” It must initially bet down, if he wants to encourage the revival, then you must increase the bet rapidly, so that the opponents are constantly persuaded that they have a much higher hand (to boost) or substantially lower (to fold): if the bet is not enough, it runs the risk that the opponent decides to go “for showdown” and the bluff collapses. If a player is considered as a computer that is never bluffing, his raises will appear a strong game that will deter his opponent to call. Conversely, if it is considered likely to bluff frequently, his raises will not deter the opponents, who will less reluctant to call. To play psychological bluffs, you must have a very reasonable image as a player, which raise rarely and always with reason, thus winning some bluffs without being worried.

Bluffing on a weak hand is in no way an attempt to deceive or a forced passage against the statistics, but simply an investment to do, wisely calculated to increase your earnings over the entire game. The effect of bluffing is not on weak hands (where the result is statistically indifferent), but on the strong hands:

The interest of an optimal bluffing strategy is to leverage statistically your winning hands, forcing the opponent to call them more often.

For a player to monetize his strong hands, it is desirable that his opponents call his raises, thus showing that he is bluffing regularly: this rational bluffing strategy will monetize aggressive play.

The optimal strategy is discussed below.

From the perspective of Alice, after having her new card, Bob can then have three possible types of hands:

With that, Alice opens the pot, showing a potential winning game, probably two pair or three of a kind. From the perspective of Alice, if Bob decides to raise strongly, it displays a “strong win” game, which in principle can not be two pair: the game justifying a strong recovery is a successful hand, which has led to a flush or straight. That said, if one imagines that he can bluff, it may as well do it with a dual input pair (it would then be a semi-bluff); but not to over-complicate the situation, that the hands can not be equally strong with two pair: Alice has at least three of a kind, and/or Bob has not two pairs.

If Bob realized his straight or fluah hand, it can afford to raise. But at what level? It all depends on the frequency with which Bob is bluffing in this case. The raise of Bob displays a game that should be present in b = 14.6% of cases, and Alice must choose between three possible situations: 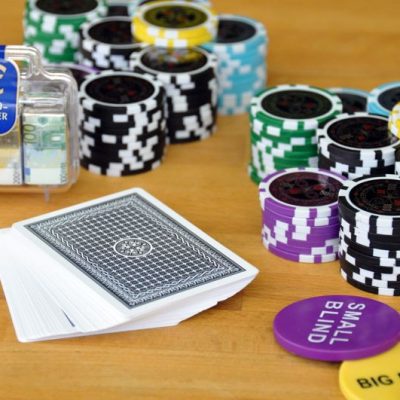 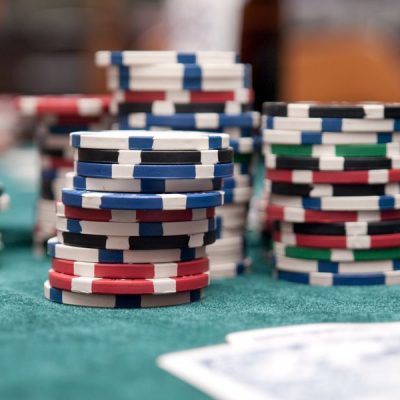