Spamming remains a hot discussion topic. In fact, many online users have even suggested (though they were presumably joking) that cruel forms of capital punishment would be appropriate for spammers. In 2004, the seized Porsche of an indicted spammer was advertised on the internet; this revealed the extent of the financial rewards available to those who are willing to commit duplicitous acts online. However, some of the possible means used to stop spamming may lead to other side effects, such as increased government control over the Net, loss of privacy, barriers to free expression, and even the commercialization of e-mail.

One of the chief values favored by many long-time Internet users and experts, as well as by many members of the public, is the free exchange of ideas. Many have valued the relative anarchy of the Internet, and bridle at the idea of restrictions placed upon it. A common refrain from spam-fighters is that spamming itself abridges the historical freedom of the Internet, by attempting to force users to carry the costs of material which they would not choose.

An ongoing concern expressed by parties such as the Electronic Frontier Foundation and the ACLU has to do with so-called “stealth blocking”, a term for ISPs employing aggressive spam blocking without their users’ knowledge. These groups’ concern is that ISPs or technicians seeking to reduce spam-related costs may select tools which (either through error or design) also block non-spam e-mail from sites seen as “spam-friendly”. SPEWS is a common target of these criticisms. Few object to the existence of these tools; it is their use in filtering the mail of users who are not informed of their use which draws fire.

Some see spam-blocking tools as a threat to free expression—and laws against spamming as an untoward precedent for regulation or taxation of e-mail and the Internet at large. Even though it is possible in some jurisdictions to treat some spam as unlawful merely by applying existing laws against trespass and conversion, some laws specifically targeting spam have been proposed. In 2004, United States passed the Can Spam Act of 2003 which provided ISPs with tools to combat spam. This act allowed Yahoo! to successfully sue Eric Head, reportedly one of the biggest spammers in the world, who settled the lawsuit for several thousand U.S. dollars in June 2004. But the law is criticized by many for not being effective enough. Indeed, the law was supported by some spammers and organizations which support spamming, and opposed by many in the antispam community. Examples of effective anti-abuse laws that respect free speech rights include those in the U.S. against unsolicited faxes and phone calls, and those in Australia and a few U.S. states against spam.

Attorney Laurence Canter was disbarred by the Supreme Court of Tennessee in 1997 for sending prodigious amounts of spam advertising his immigration law practice.

Robert Soloway lost a case in a federal court against the operator of a small Oklahoma-based Internet service provider who accused him of spamming. In another case against Soloway, U.S. Judge Ralph G. Thompson granted a motion by plaintiff Robert Braver for a default judgment and permanent injunction against him. The judgment includes a statutory damages award of $10,075,000 under Oklahoma law.

In the first successful case of its kind, Mr. Nigel Roberts from the Channel Islands won £270 against Media Logistics UK who sent junk e-mails to his personal account. [15]

A KMail folder full of spam e-mail messages collected over a few days. Spamming is... 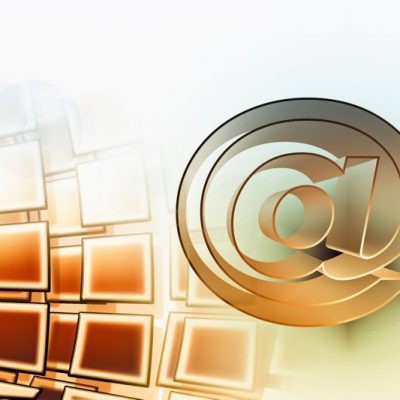 E-mail and other forms of spamming have been used for purposes other than advertisements. Many...

The most common purpose for spamming is advertising. Goods commonly advertised in spam include pornography,... 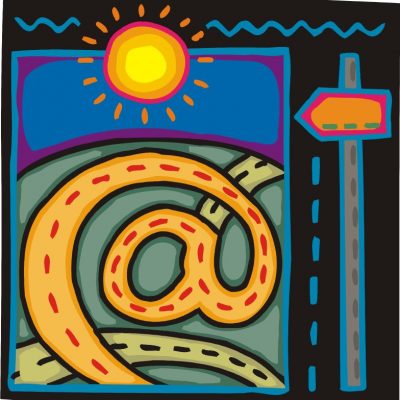