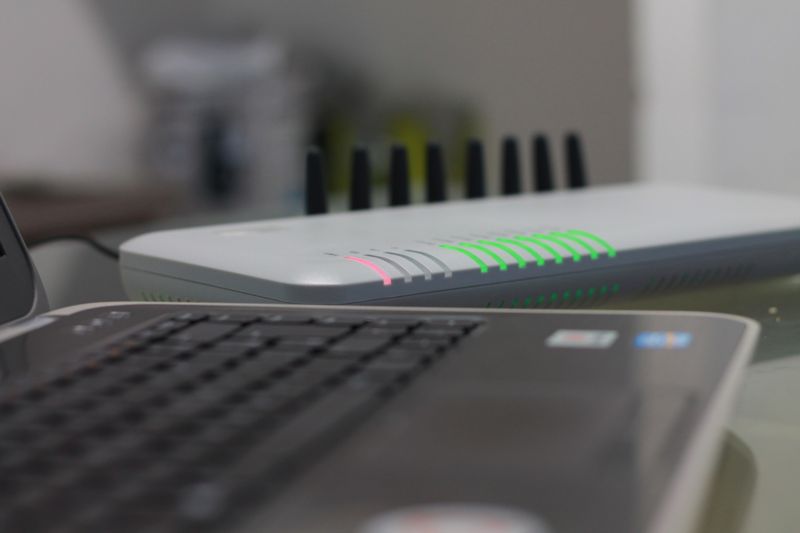 Translation in real time, in reality “near real time”, carried out by specialized software, is aprocess not yet operational, requiring simultaneously control in three main steps to be performed for each group of spoken words in a few tenths of a second and with a high quality.

In real-time (or near real-time), the system must also provide an ideal state of the supposed (ie calculated) quality of translation. It is measured by the “words error rate“ (WER, the unity of classical measure to measure the performance of a speech recognition system).

If in doubt, a word can be added as vocal overlay to indicate to the listener that several translations are possible. An audible or visual signal can give indication of a good translation probability.

The real-time translation has long been regarded as technically impossible, given the computer technology and software availability.

The process may be very consumer of computing power, requiring new data center to process and calculate the flow of voice data, and increased consumption of electrical energy and bandwidth.

In early 2009, a project was underway in Japan consisting in providing a mobile phone for an automatic multilingual translator. This project aims initially to display on the phone screen the translation of sentences and simple words spoken in Japanese or other languages in in seconds and autonomously, that is to say, without dependence on a server.

February 7, 2010, Google announced an almost instant voice translation application (speech-to-speech translation). According to a Times article, Google is preparing to integrate into a mobile phone voice recognition system coupled to an automatic translation. The system should only operate properly in a few years, nevertheless said Franz Och, head of translation at Google, who believes that the mobile phone should support the translation into “output” because it is a priori more likely to recognize and eventually “learn” the voice and language of its owner or frequent speaker (as long as it is not strongly cold, drunk, injured or blurred by ambient noise). Google benefits from the experience of its online translators (which in early 2010 resulted in writing – more or less – 52 languages). Google could also record and define the voice of laptop users when they make use of voice queries on its search engine. This would facilitate the understanding of the speaker’s voice by the translation system. It would even be theoretically possible to imitate the tone of voice, or feelings it expresses (anger) when returning the translation by speech synthesis. Google is also well placed to use the huge database of web data and translated documents.

MySpace tries to wake up and keep its leader position, by opening its doors to...

Yahoo! just launched these days a beta version for a very interesting browser-based player. With...

Gambling as a betting action – wagering money or something of material value on an...