A simple analise for The Brachistochrone problem in infinitesimal.

Considering a uniform field and a infinitesimal-infintesimal tiny particle and a very infinitesimal quadratic area.

t = the time direct on AB and

The function between times on AB AND A-C-B

To analyze it supposing equality first

T < t ; T=t ; T>t all tree present interest for a analyze , and I am sure the future will make it, but we now will go for equality and will do it for a triangle of equality the Triangle of Uniform Travel for a ideal movement without friction

To name those angles Real Magic Angles and to see a particle movement into atom where the clock for rotation-movement must to be very exactly we can’t to contest there the proper wave of particle must to follow the same rule then when the particle follow maybe the linear (into Euclidian projection) the extreme of wave must to follow the Ellipse.

To name those angles Ion Murgu Real Magic Angles and the Reflection into Euclidian of Phytagorean Magic Triangles what is including all triangle what satisfy Phytagora theorem for all numbers into Real space and are dividing with Phytagora triplets 3:4:5

Now to remind, we started from The Brachistochrone problem and there we had a constriction of movement into our analyze and we move it into a critical point C and then make a repartition of into a ellipse and the problem is solved only into bi-dimensional. Into tri-dimensional next time. Into all proofs what I saw about The Brachistochrone problem the single thing what I want to say is The friction component became a creator of Moment of rotation and then the problem in is pure form is avoided.

What is remarkable about ion Murg u Real Magic Angles is the fact the intensity of Force F doesn’t matter and then we all the first proof about a Universal Angular Constants?

we must to see those angles reflected in any with a expectation of  an apparent deformation because of interactions and the connection between Euclidian geometry and Einstein Space time contraction.

Anyway Ion Murgu Condition of Uniform Travel had a Mathematic validity even if condition between particle and it’s proper wave isn’t accepted and I hope all speculations will lunch a friendly dispute because the connections can bring new things into our theory.

The triangle ECB sent me a little bit to Schrodinger Cat under 3 dangers E,B,G? Yes, Ion Murgu Condition of Uniform Travel can be a explanation for Schrodinger doubt but into a view of interactions. In every points of it’s way the electron will meet the recall of it’s proper wave emitted a wave length away.

But is only a speculation for the future because I am expecting the electron to be distributive entity and then maybe in the future we will see it reflected into continue distributive forms reflecting the proper wave deformed (Heinsengerg?) of interactions.

Will be hard because the Condition of uniform travel send a little to a asymmetric forms like a result of 2 or 3 cosiness.

To remain at what to be very important, we meet here any Constants Ion Murgu Real Magic Angles what can to conduct us I hope to a real determination of t he Universal Constants into Physics and also a remark our Local Universe and all Universes present a little asymmetry. 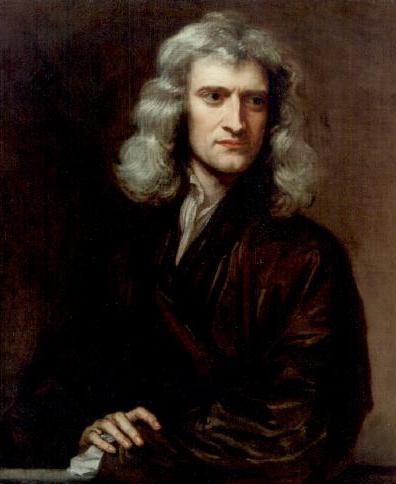 Classical mechanics is the physics of forces, acting upon bodies. It is often referred to...

The following is an incomplete list of outstanding problems in physics. Some of these problems... 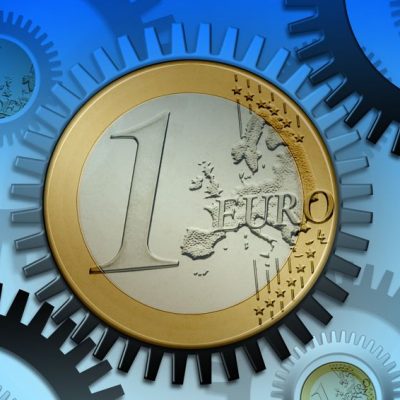 Cold fusion refers to a nuclear fusion process which occurs at or near room temperature,... 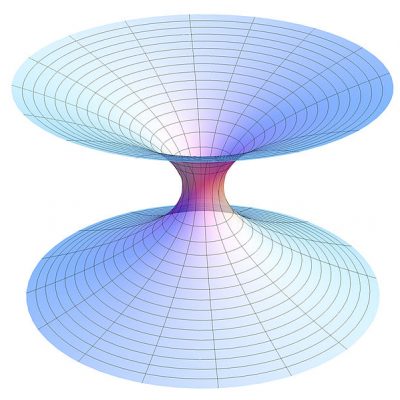 Theoretical physics attempts to understand the world by making a model of reality, used for...

Gravitation is the force of attraction that exists between all particles with mass in the...