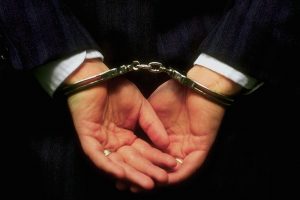 Five people, two Romanian respectively (managers of companies) and three Arab citizens, received Monday restraint orders in case of tax evasion injury of €50 millions. The five will be submitted to the court on Tuesday, with the proposal to arrest them.

National Anticorruption Prosecutors made Monday 160 searches in Bucharest, Prahova, Giurgiu, Arad, Calarasi and Ialomita counties, and ordered the prosecution of 50 people, among who are employees of the Ministry of Finance, lawyers and managers of firms.

According to National Anticorruption Directorate, searches were made at the headquarters of companies and housing in Bucharest and the five counties in a complex criminal case concerning corruption offenses and tax evasion involving a large number of people belonging o an organized criminal group.

National Anticorruption Directorate has also stated that the persons suspected in case of  tax evasion were using ghost companies, with the help of which they operated and controlled commercial transactions, passing fictitious expenses in the accounting records.

Germany will ban any form of Web-based gambling or brokering of games over the Internet,... 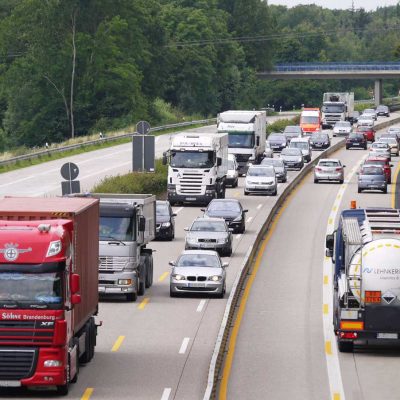