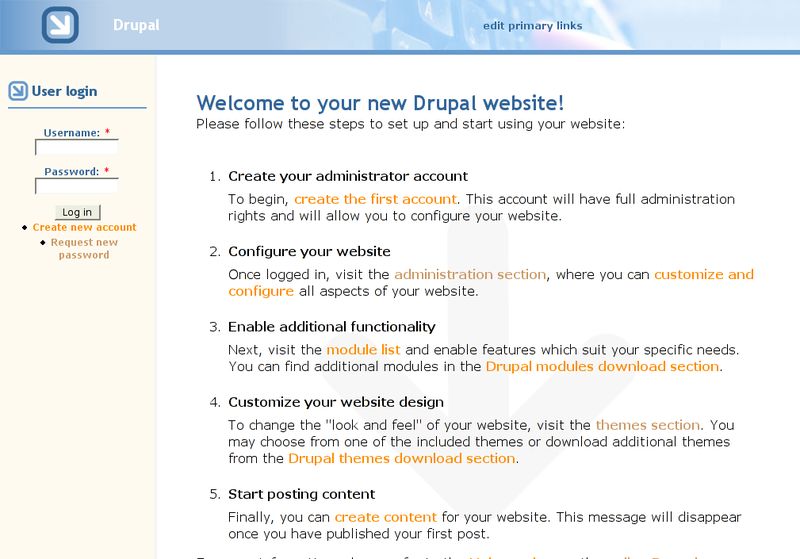 Drupal is a content management system (CMS) and free and open source software released under the GNU General Public License and written in PHP. Dries Buytaert, the original developer of the project from 2000 at the University of Antwerp, defines it as “fast assembler website”. It is usable as it is any site based on LAMP, WAMP or MAMP3, but it is highly customizable and programmable. According to its creator, about 500 000 sites used it in September 2009.

In 2009, he was ranked first in the competition organized by the British company Packt in the category Best Open Source PHP CMS, followed by WordPress and Joomla. It also made its entry into the first position in the Hall of Fame Award newly created (followed by Joomla!).

In 2010, Angela Byron announced that Drupal is used by about 1 % of global websites.

Social ontology is concerned with the nature of the social world, constituents, or building blocks...