One case has closely associated spyware with identity theft. [1] In August 2005, researchers from security software firm Sunbelt Software believed that the makers of the common CoolWebSearch spyware had used it to transmit “chat sessions, user names, passwords, bank information, etc.” [1], but it turned out that “it actually is its own sophisticated criminal little trojan that’s independent of CWS.” [2] This case is currently under investigation by the FBI.

Spyware has pricipally become associated with identity theft in that keyloggers get routinely packaged within spyware. John Bambenek, who researches information security, estimates that identity-thieves have stolen over $24 billion US dollars worth of account information in the United States alone [3] .

Spyware-makers may perpetrate another sort of fraud with dialer program spyware: wire fraud. Dialers cause a computer with a modem to dial up a long-distance telephone number instead of the usual ISP. Connecting to the number in question involves long-distance or overseas charges, this can result in massive telephone bills, which the user must either pay or contest with the telephone company. Dialers are somewhat less effective today, now that fewer Internet users use dialup modems.

Some copy-protection schemes, while they do serve the purpose of attempting to prevent piracy, also behave similarly to spyware programs. Some digital rights management technologies (such as Sony’s XCP) actually use trojan-horse tactics to verify a user as the rightful owner of the media in question. 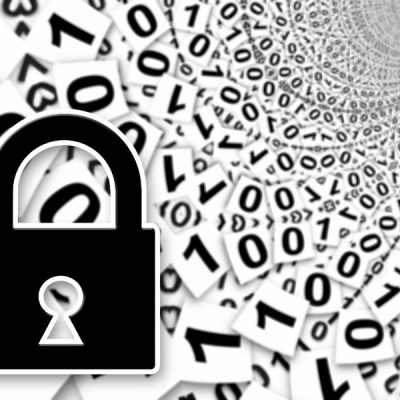 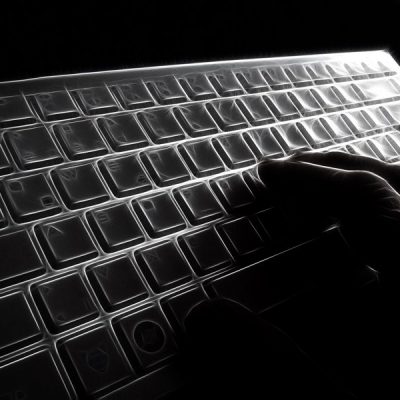 Forensic investigation of computer systems has a number of features that differentiate it fundamentally from... 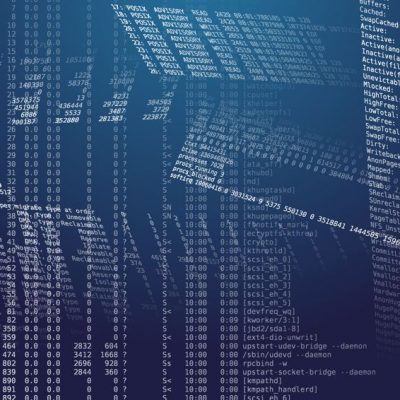