The summer has gone as a memory of a lady of loose morals when she sees the cap of a community policeman, that she is afraid not because he fine her, but because he will require a “benefit” for himself, and since the wage cuts… he was weaned to stop using soap. The shower gel can not be it …

It passed in memory as a queen summer light that disappears when he sees police cap community that I’m afraid not because they fine it, but because he requires a “benefit” and since the wage cuts … was weaned to stop using soap. The shower gel can not be it …

Completely unpredictable, fall chased us  from the terraces of the taverns, inside the walls depositories of waves of smoke and aromas of coffee or tea. About the sour smells drinks can hardly be aroused about, there are fewer those who consume strong drinks; there are a few that would try a beer, but this cold weather …

So, to my dismay, I find that people made a sudden passion for teas, especially fruit; with coffee easier, that strain hurt. If you do not know where you are, seeing so many tea cups or glasses on the tables of the establishments, you think to London, but not the case!

Moreover, for some time, with my friend Vaska, we found a washing little tavern called … “SOHO”, which I find really weird, but otherwise.

Now, after the introduction in the season‘s geography and smells and customs of a little provincial town, let’s reveal what is discussed before steaming bowls filled, of course, with tea!

“How long do you think it takes, in your opinion, to this government to fall?

“The more until the Christmas”, comes the expert reply from one who was communal counselor for half a mandate, interrupted by a held in jail because of a bribe from a businessman that wanted to start an illegal gravel pit.

“Based on what?” The wise question comes from another one.

“Well, nation should receive a gift for holidays and the President has nothing to give, than this … This way he will also make happy his mistress, because she will be Prime Minister …” continued the ex-counselor, and sips, noisy, a sip of flavored and hot drink. The discussion continues this way, some times hotly argumentative, some times more sterile, passing through the market economy through local social chronicle, and football, until the counselor stated suddenly outraged:

“Leave it, fucking politics, we lose time here for nothing, and belly hurts of this sweet juice! Come to Uncle Marin to take a tripe soup and a brandy!” 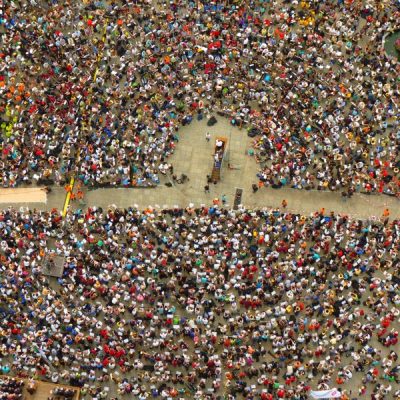 He lived his life as he pleases, as he always liked: telling people what was... 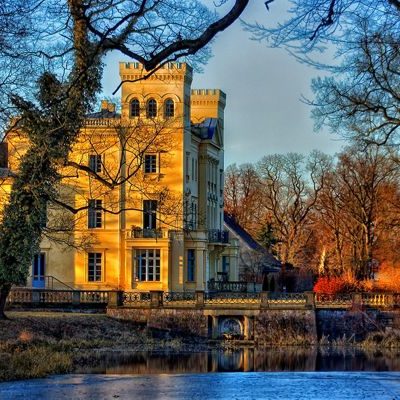 He knew everything! Although he was barely in his prime of life, leading the city... 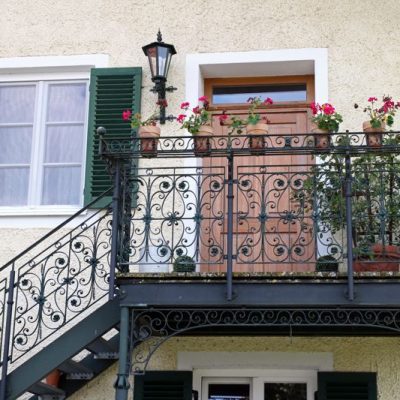 The narrator had passed over half life after a life full of adventures and lessons,... 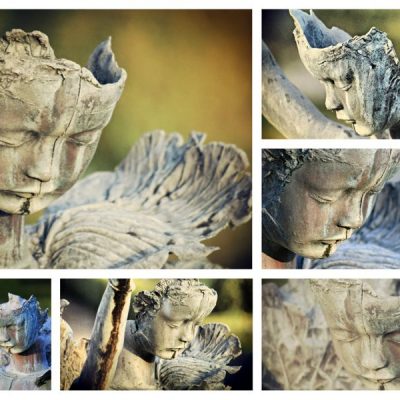 He was born from simple people, but that he never mess. Successful in life through... 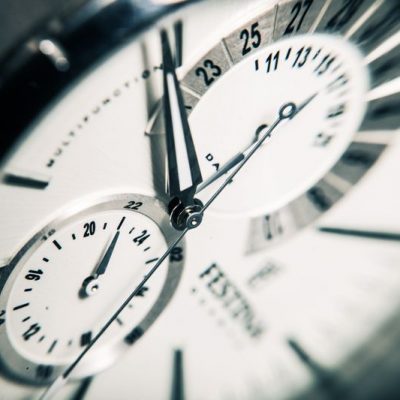 It was the most beautiful in someone’s life, She did not know whose life, but... 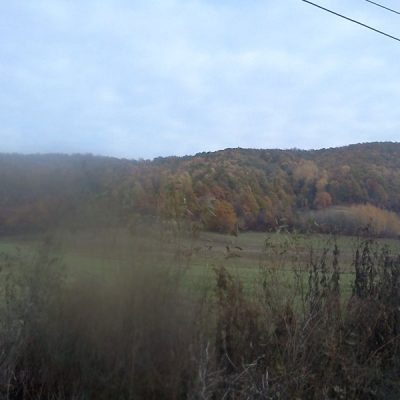 It was built by a very rich and extremely strange man, who lived in one... 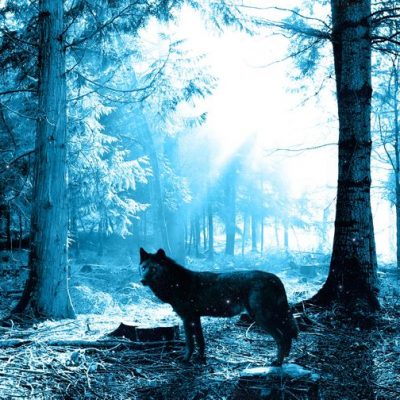 He was born into a pack that ruled the forest of beech and oak trees... 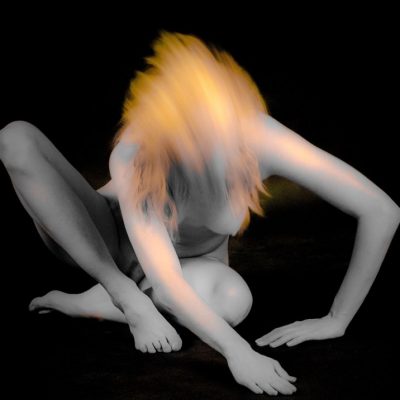 No one knew him as it was, in reality… Those around him, those with whom...