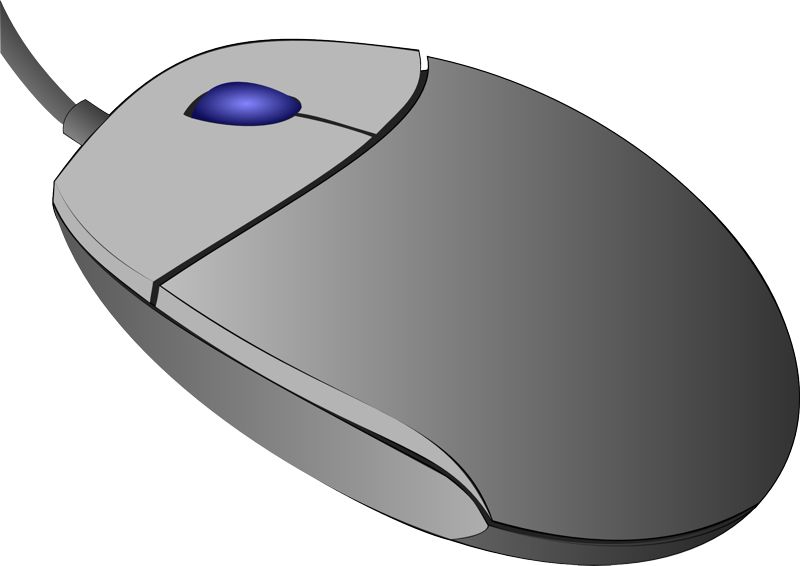 The three-click rule is, in web design, an informal ergonomic principle that Internet users should have access to any information on this website by following hyperlinks to maximum three clicks from the main page. It is based on the idea that the visitor becomes frustrated if he does not quickly get the information he wants, and may leave the site to go to find it on another; or is likely to be distracted by something else or forget the information he was looking for on the road that leads to it, because of some short-term memory.

Arguments in favor of the three-click rule

Jeffrey Zeldman, a web site designer, considers the three-click rule would base the use people make of the Web, and following it would create structured sites in a logical and intuitive manner, while recognizing that it’s only a recommendation and no obligation to follow it.

Similarly, Business Link, a UK government website that caters to businesses and the US Department of Health and Human Services in its usability guide, recommended to follow it.

According to a study by Zaphiris and Mtei, research is even longer, and users even more unhappy when the number of clicks needed to reach the desired information is high.

Also, respecting the rule of three clicks facilitate the work of crawlers and thus promote a better ranking by external search engines.

Criticism of the three-click rule

The absolute nature of the recommendation, however, is contested. According to a study by Joshua Porter, visitors do not leave a site even if more than three clicks are needed to reach the desired information, and they are less satisfied so far; in fact, the most important is not the number of clicks, but the fact that the information is found or not.

In addition, following this rule is equivalent to decreasing the depth of the site hierarchy, which involves increasing the number of links on each page. According to some, this increase in the number of navigation options on each page would be likely to confuse visitors, who would then possibly to go wrong in their choice, and thus be frustrated. In particular, such an organization would make, according to Brazier and Jennings, the most difficult pages to grasp for visually impaired visitors using a screen reader, and would be a waste of time for them.

Thus, a study by Larson and Czerwinski show that too deep structure (thus meaning more clicks) would certainly be detrimental to the effectiveness of research, but that too shallow structure is just as bad, and the good solution would be a compromise between the depth of the structure and number of navigation options available at each stage. 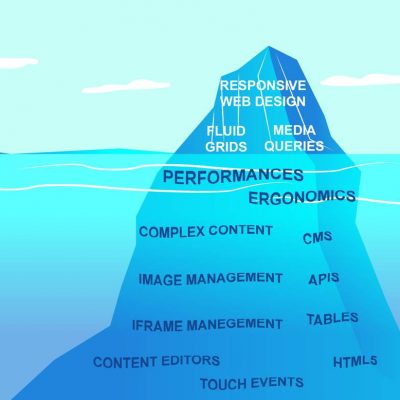 On the web the designer has no control over several factors, including the size of...

Web design is a process of conceptualization, planning, modeling, and execution of electronic media delivery... 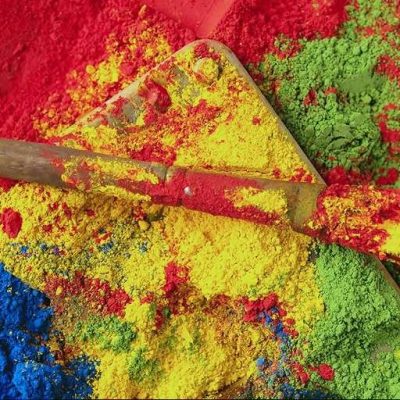 The creation and design of a website (web design) is the design of the web... 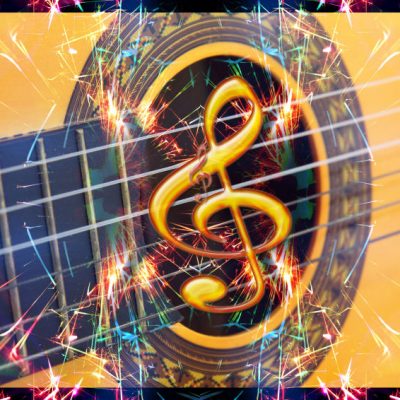