Web servers have always recorded all their transactions in a logfile. It was soon realised that these logfiles could be read by a program to provide data on the popularity of the website. Thus arose web log analysis software.

In the early 1990s, web site statistics consisted primarily of counting the number of client requests made to the web server. This was a reasonable method initially, since each web site often consisted of a single HTML file. However, with the introduction of images in HTML, and web sites that spanned multiple HTML files, this count became less useful. The first true commercial Log Analyzer was released by IPRO in 1994[1].

Two units of measure were introduced in the mid 1990s to gauge more accurately the amount of human activity on web servers. These were page views and visits (or sessions). A page view was defined as a request made to the web server for a page, as opposed to a graphic, while a visit was defined as a sequence of requests from a uniquely identified client that expired after a certain amount of inactivity, usually 30 minutes. The page views and visits are still commonly displayed metrics, but are now considered rather unsophisticated measurements.

The emergence of search engine spiders and robots in the late 1990s, along with web proxies and dynamically assigned IP addresses for large companies and ISPs, made it more difficult to identify unique human visitors to a website. Log analyzers responded by tracking visits by cookies, and by ignoring requests from known spiders.

The extensive use of web caches also presented a problem for logfile analysis. If a person revisits a page, the second request will often be retrieved from the browser’s cache, and so no request will be received by the web server. This means that the person’s path through the site is lost. Caching can be defeated by configuring the web server, but this can result in degraded performance for the visitor to the website.

Concerns about the accuracy of logfile analysis in the presence of caching, and the desire... 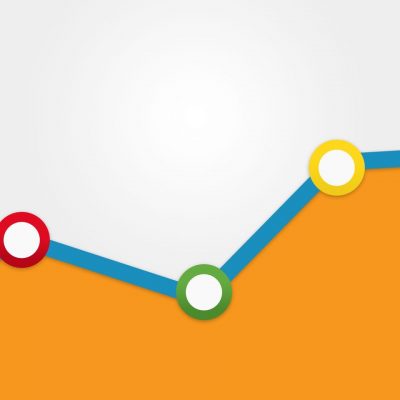 Web analytics is the study of the behaviour of website visitors. In a commercial context,...

The audience of a website (also known as Web analytics) quantifies the attendance of a...

Both logfile analysis programs and page tagging solutions are readily available to companies that wish...