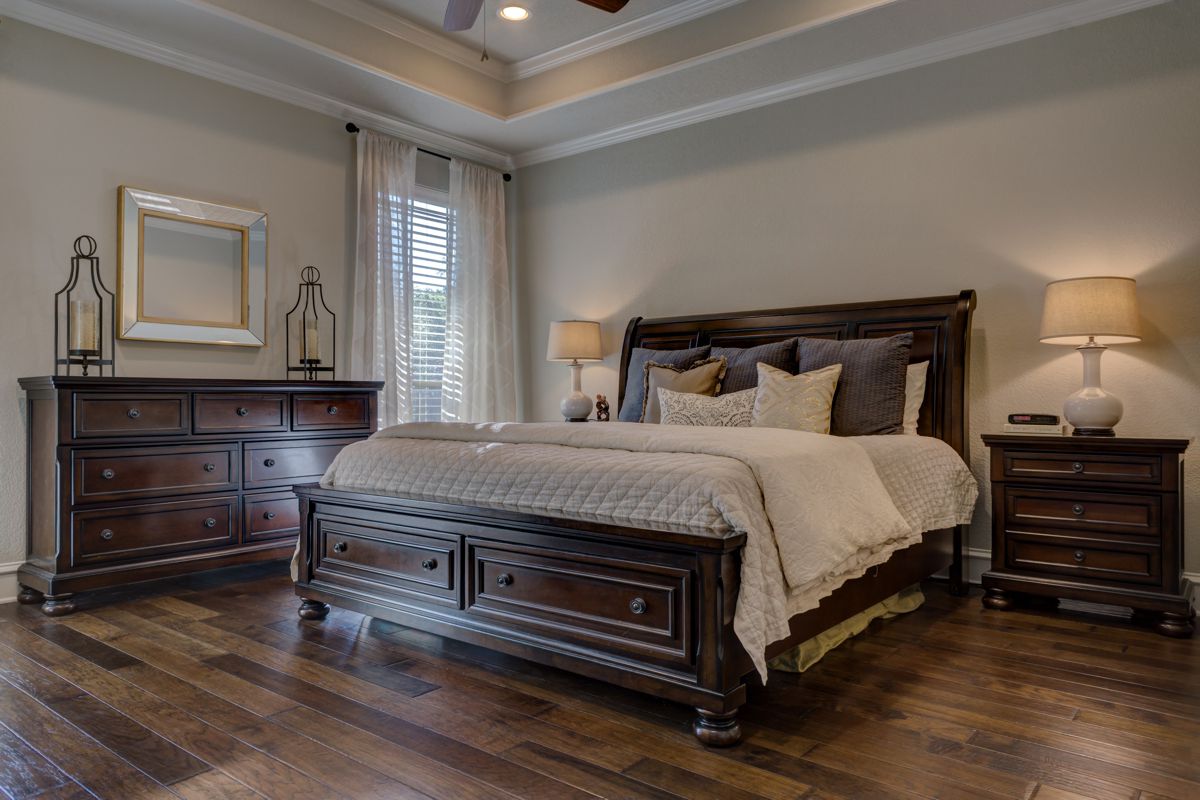 In a torrid afternoon of the last summer, the vast Hotel des Ventes seemed asleep, and the auctioneers adjudged in a dying voice. In a room at the back, on the first floor, a lot of old church silk was lying in a corner.

There were solemn chapels and graceful chasubles where embroidered garlands wrapped around symbolic letters on a silk background a little yellowed, which had become creamy from white how it was once.

A few dealers were waiting, two or three men with dirty beards and a fat woman, one of those merchants called “toilette,” counselors and protectors of prohibited loves, who brocant on young and old human flesh as well as on young and old nippes.

Suddenly they put up for sale a cute Louis XV chasuble, pretty as a marquise’s dress, remained fresh with a procession of lilies around the cross, long blue irises rising to the feet of the sacred emblem, and, in the corners , crowns of roses. When I had bought it, I perceived that it had remained vaguely fragrant, as if penetrated by a remnant of incense, or rather as still inhabited by those so gentle and sweet scents of former days which seem to be memories of perfumes, the soul of evaporated essences.

When I had it at home, I wanted to cover a small chair of the same charming period; and, wielding it to take the measurements, I felt my papers crumple under my fingers. Having split the lining, a few letters fell at my feet. They were yellow; and the erased ink seemed to be rust. A fine hand had traced on one side of the folded sheet in the old fashion: “To Monsieur, Monsieur Abbe of Argencé.”

The first three letters simply set appointments. And here is the fourth:

“My friend, I am sick, all suffering, and I do not leave my bed. The rain beats my windows, and I remain warmly, softly dreamy, in the warmth of the duvets. I have a book, a book that I like and that seems to me made with a little of me. Will I tell you which one? No. You’d scold me. Then, when I read, I think, and I want to tell you what.

“My pillows have been placed behind my head, and I am writing to you on that fine desk I have received from you.

“Being three days in my bed, it is to my bed that I think, and even in sleep I still meditate there.

“You know my bed, my friend. You will never imagine what I have discovered for three days, and how I love it more. It seems to me inhabited, haunted, I will say, by a crowd of people whom I did not suspect, and who, however, left something of them in this bed.

“Oh! I do not understand those who buy new beds, beds without memories. Mine, ours, so old, so worn, and so spacious, must have contained many existences, from birth to tomb. Think of it, my friend; think of everything, see whole lives between these four columns, under this carpet of figures stretched over our heads, who has looked at so many things. What has it seen for three centuries that he is there?

“Here is a young woman lying. From time to time she sighed, then groaned; and the old parents surround her; and out of her comes a little being, meowing like a cat, and clenched, wrinkled. It is a man who begins. She, the young mother, feels herself painfully joyful; she is stifled by happiness at this first cry, and extends her arms and stifles, and, around, weep with delight; for this little piece of living creature separated from her is the continuing family, the prolongation of the blood, the heart, and the soul of the old men who look, trembling.

“Then for the first time two lovers are found flesh in this tabernacle of life. They tremble, but, transported with joy, they feel delightfully near one another; and, little by little, their mouths approach. This divine kiss confounds them, that kiss, the door of the terrestrial heaven, that kiss which sings the delights of man, which promises them all, announces and precedes them. And their bed stirred like a rising sea, bending and murmuring, seems itself animated, joyful, for on it the delusional mystery of love is accomplished. What is more suave, more perfect in this world than those embraces of two beings changed in one, and giving to each one, at the same moment, the same thought, the same expectation and the same desperate joy that descends in them like a devouring and heavenly fire?

“Do you remember those verses which you read to me in the other year, from some ancient poet, I do not know which one, perhaps the gentle Ronsard?

And when in bed we will be
Intertwined, we will do
Lascivious, like the guises
Of lovers who freely
Practice friskily
Hundred little loves under the sheets

“These verses I would have embroidered in this ceiling of my bed, from which Pyrame and Thisbe look at me endlessly with their tapestry eyes.

“And think of death, my friend, to all those who have exhaled to God their last breath in this bed. For it is also the tomb of finite hopes, the door that closes everything after having been the one that opens the world. What cries, what anguish, suffering, terrible despair, groans of agony, arms stretched out to past things, appeals to happiness ended for ever; what convulsions, rales, grimaces, twisted mouths, and turned eyes, in this bed, where I write to you, for three centuries that it lends to the men its shelter!

“The bed, think of it, is the symbol of life; I have noticed this for three days. Nothing is great out of bed.

“Is it not the sleep one of our best moments?

“But it is also there that one suffers! It is the refuge of the sick, a place of pains with exhausted bodies.

“The bed is the man. Our Lord Jesus, to prove that he had nothing human, does not seem to have ever needed a bed. He was born on the straw and died on the cross, leaving to creatures like us their couch of softness and rest.

“What other things have yet come to me! But I have time to mark them, and then I should remind them all? And then I’m already so tired that I will remove my pillows, stretch it all along and sleep somewhat.

“Come and see me tomorrow at three o’clock; perhaps I shall be better, and I will be able to show you.

“Goodbye My friend; here are my hands for you to kiss them, and I also offer you my lips.” 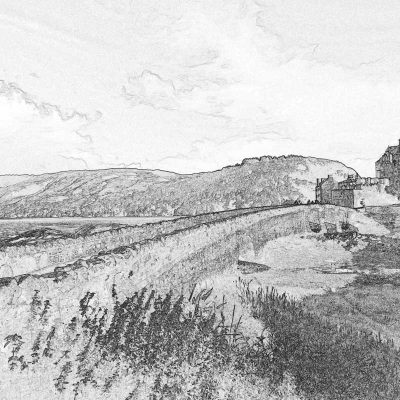 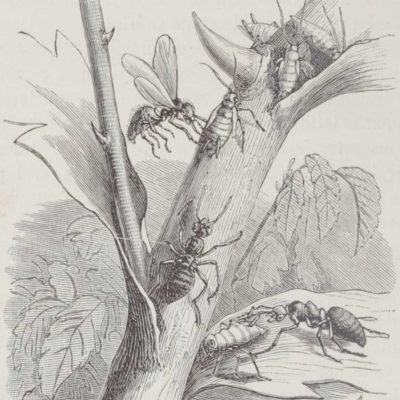 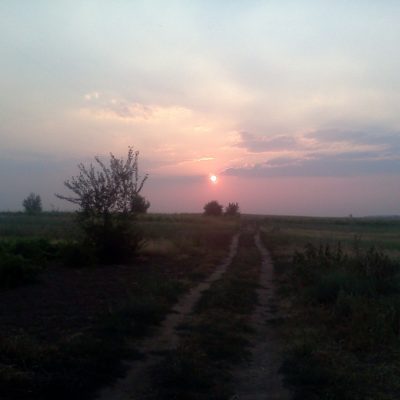 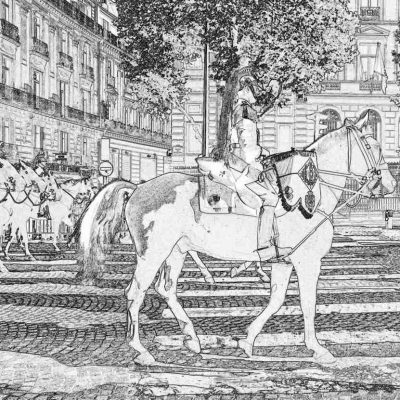 Jacques judged himself simply ignoble. It was odious to remain there, in the darkness, like...